Would you like to taste the flavours of Florence, discover the traditions and humanity of the city through the eyes of the local people, and, most of all...isn't it the right time for a couple glasses of wine?

This is the Vinaino Tour (a vinaino is an old street wine vendor), a fun, light-hearted tour to discover Florence and its highlights (such as Ponte Vecchio, the Duomo, the Republic Square, etc.) with new eyes. We will stroll around the main squares and narrow streets, exploring some hidden corners and discovering the history and tradition of Florence. 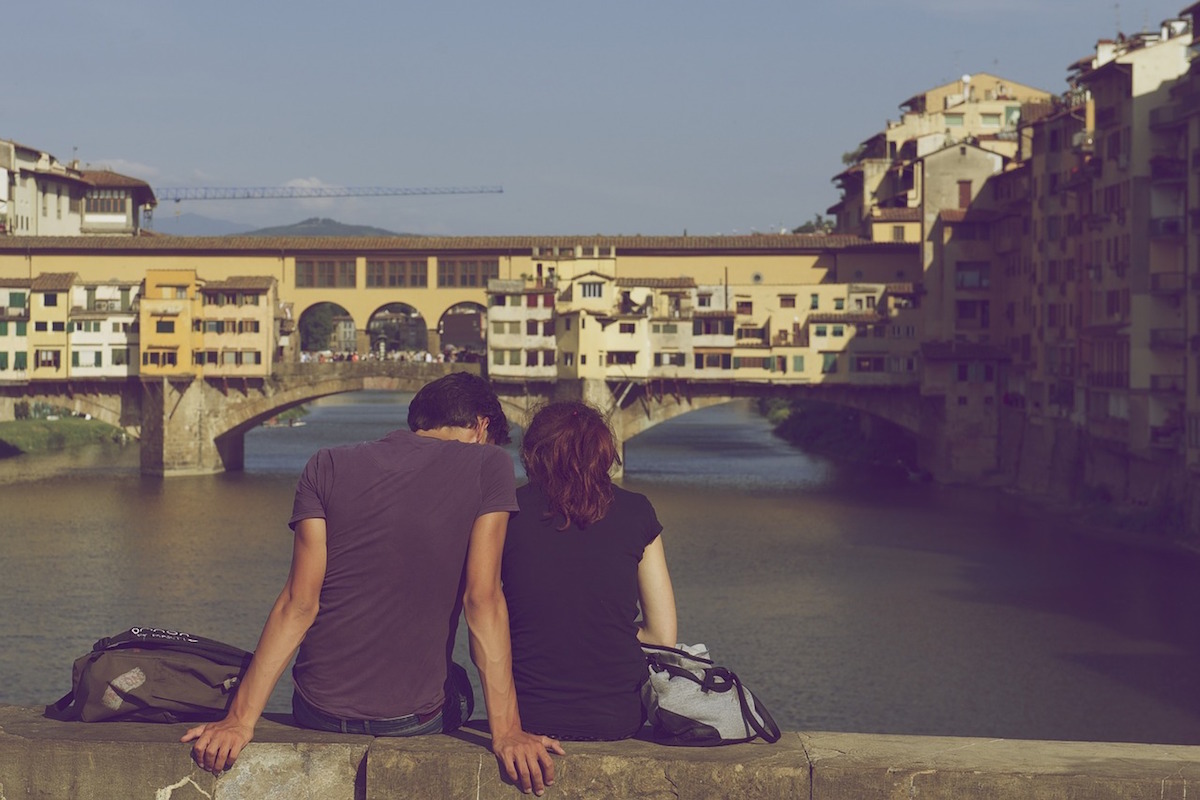 Cost: €37 / person (for a minimum of 6 people - for larger or smaller groups, contact us for special prices!)

When: Everyday, except Sunday

Description of the tour:
The Old Market. We will step back into a Florence of street merchants, tradesmen,
groceries, marketplaces and brothels, where selling some meet without paying duty or
revealing to foreigners merchants the undisclosed secrets of silk dyeing could deal you a
public flogging in Old Market (Piazza Repubblica)… One of the oldest market of Florence
took place in front of Strozzi Palace: this is why in the past this area was called “Piazza delle Cipolle”, i.e. “Onion Square”.

The New Market. This Loggia was built around 1547; originally, silk and precious items
where sold here, followed by the famous Florentine straw hats from 1800. Dishonest
merchants and debtors were punished here with the so-called “acculata” (we will explain to
you what it literally means in Italian, but nothing pleasant at all!) .

The Ponte Vecchio. Maybe not many people know that it has a very special story: in 1442,
the City authorities ordered the butchers to move and gather in the shops on the old bridge to
separate them from the city centre and protect the beauty and life of the city itself….

Piazza della Signoria. This area, where the Uffizi were built, was once a popular area with
narrow streets, chiassi (small narrow streets), and homes with many levels crowed with
poor people. There were also many craft shops (bakers, potter makers and wine makers).
In addition, the area was animated by several prostitutes and a famous inn called “della
Baldracca” (Inn of the prostitute). We will stop at one of the oldest wine inns of the city,
where we will relax drinking a gottino (local measure glass) of wine (better if it’s a Chianti!) and eating a crostino or some cheese, as all the Florentine people do since ages.

The Buonuomini Oratory. It was the first seat of the Winemakers’ Guild, that was
founded in 1293 with a precise statute, that prohibited gambling and prostitution in the wine
inns, the owners were not allowed to sell salty food that could invite some thirsty custom
to drink too much wine, wine taverns had to be not too close to places of worship. We will
discover some unique and hidden Renaissance frescoes in the little oratory, seat, later on, of
a brotherhood that aimed to help decayed families embarrassed of begging in public (the so-
called “poor ashamed”).

The “buchette del vino” (wine hatches). We go and look for the proper places where wine was sold directly in the past. Wine and oil surplus of the rich Florentine families (such as
the Frescobaldi, Antinori, Pandolfini,etc.) were brought to the city and kept in the cellars. At
the height of the cellars, small doors were opened so as to let just a small glass or at the
maximum a flask of wine go through.

Piazza San Giovanni. We will admire Giotto’s bell tower, where all the human activities
are displayed, such as masonry, pharmacy, weaving and oratory.

The Mercato Centrale (Central Market). Here, we will toast with the last gottino to round
off our walk and experience the real Florentine tradition.