What are the things I need to know in Bologna?

Traveling or studying abroad in Bologna? It’s not a must, but it’s a very good idea to have this Bologna useful information on hand. You never know just when you might need it. You will find Tourist Information Centers at the airport, in Piazza Maggiore and the entrance to FICO Eataly World. 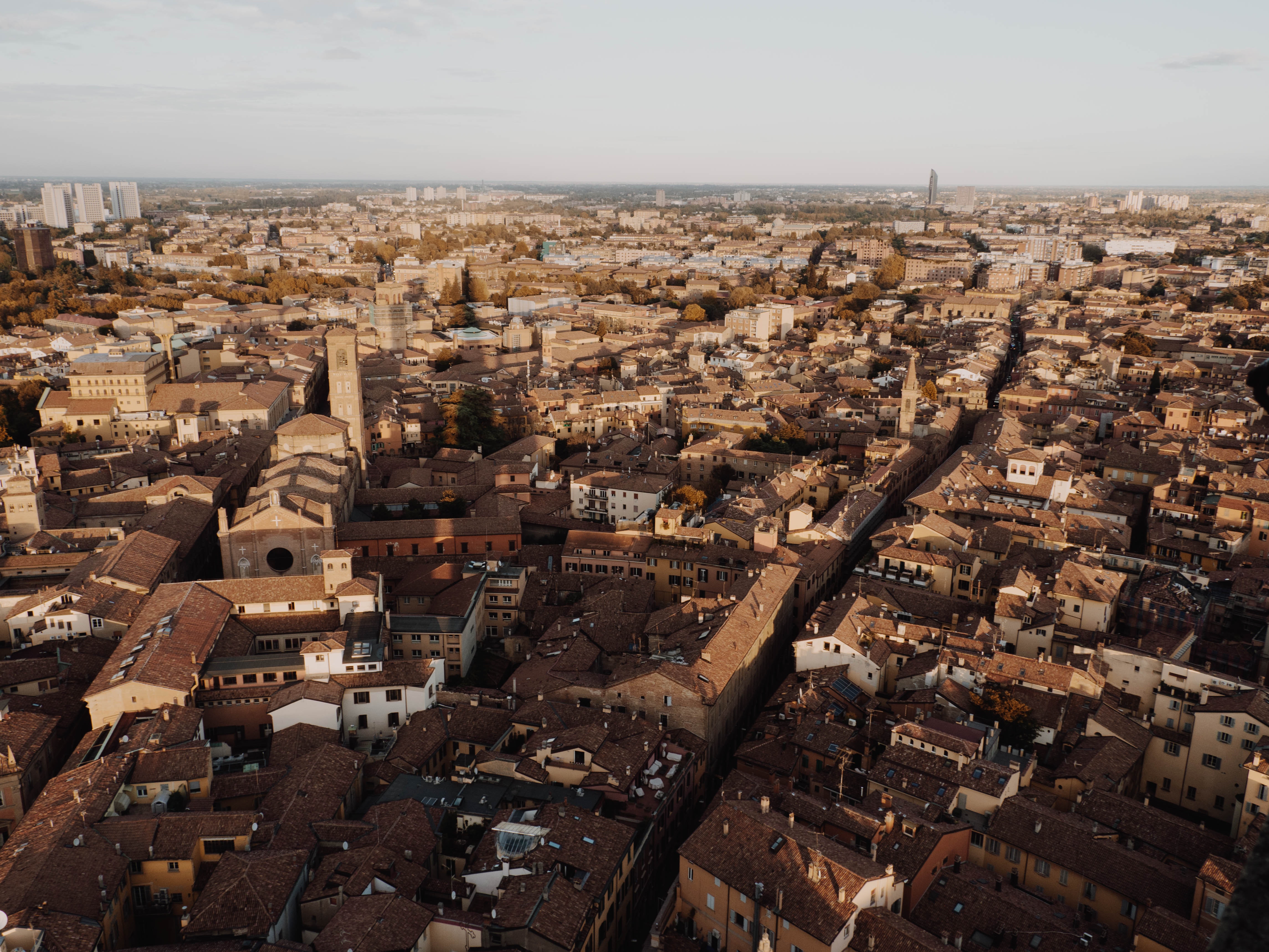 Hopefully, you won’t ever need to visit either, but if you do, it’s best to know where to find them. Unfortunately, a U.S. Consulate is not located in Bologna, so in the case of passport problems or notary needs, you’ll have to go to the nearest one in Florence (37 min. train ride). If the situation is more problem some, then you’ll have to head to the U.S. Embassy in Rome.

For those of you not looking for a U.S. consulate: Consulates in Bologna

For other U.S. consulate locations and exact addresses: U.S. Consulate and Embassy locations 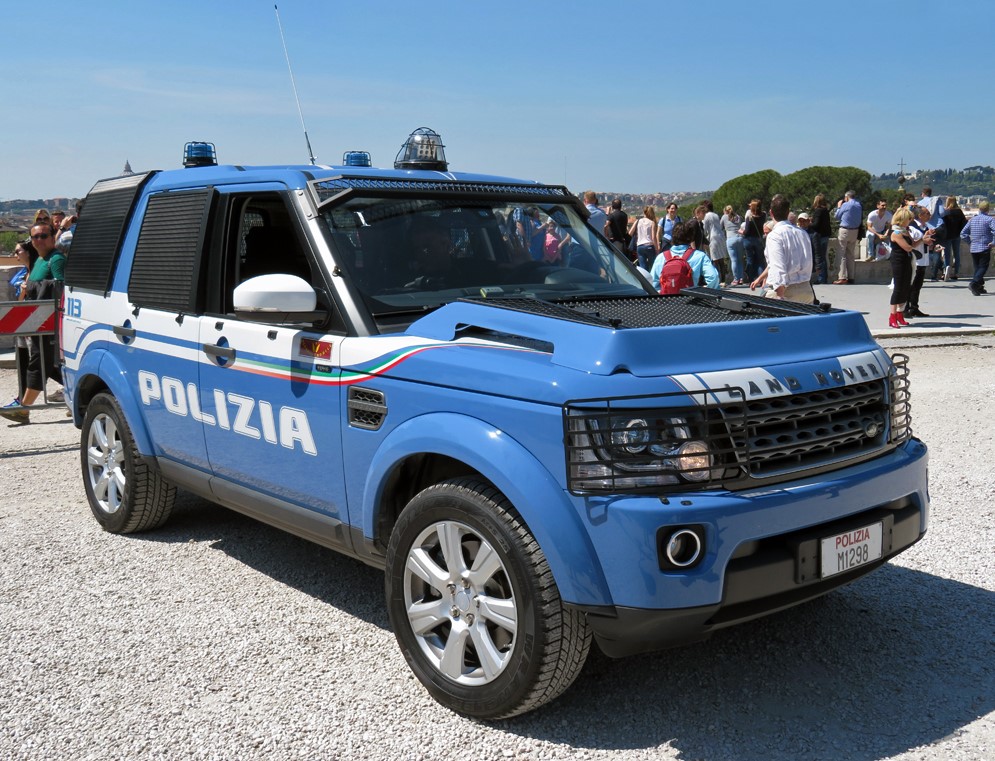 Bologna Travel to and from

Bologna is a crossroads of many major highways, making it completely accessible by car. For a list of highways you can take to reach the center, take a look here: Highways. If you plan on driving in Bologna with a car, here’s what you need to know: Bologna by Car. The train (Trenitalia) is probably the most popular means of transportation to take you from one city to the next. In just 37 minutes you can be in Florence, 65 minutes you’re in Milan and 2.5 hours you are in Rome. The Marconi International Airport is just a short 15 minutes from the center and a cheap fixed rate taxi ride away, it is one of the best Italian Airports. For example, it offers direct Bologna to London flights, direct Bologna to Manchester flights, direct Bologna to Edinburgh flights. There is also a bus that leaves frequently from 7 AM to 9:30 PM that will take you from the main Bologna Train Station to the airport: AeroBus. Bologna Airport offers not only international flights, but cheap flights through RyanAir, taking you all throughout Europe. Last, but not least, there are coach bus systems that can you take you to and from Bologna. These buses take you throughout Italy, but also other countries in Europe but very decent prices. Check out FlixBus

From Bologna to Maranello

Since 1943 Maranello has been the headquarters of the Ferrari factory, the prestigious car manufacturer founded by Enzo Ferrari from Modena. So, a visit to Maranello is a must. Fortunately, every hour or so there are connections departing from Bologna (for those who do not stop in Modena).  The Modena railway station is connected by bus to the Corriere directed to Maranello station.

From Bologna to San Marino

Between Emilia Romagna and Marche lies the Serenissima Republic of San Marino, the oldest republic in the world still existing. When in Bologna, you can easily make a day trip in San Marino renting a car. Or if you prefer, you can always take a Bologna to San Marino train but there are many changes, so it's best to avoid train this time.

From Bologna to Verona by train

The Bologna-Verona railway is a state-owned Italian railway line connecting Verona to Bologna. It is considered an important axis of the Italian railway network, as it connects the Brenner railway to Florence-Bologna and then to Rome.

From Bologna to Florence

Anyway, if you don't like trains, there is also a Bologna to Florence bus: for example,  you can take a Flixbus and the travel time lasts on average one hour and 30 minutes.

From Bologna to Rome

Rome is the capital city of Italy, so it's a place not to be missed. If you're in Bologna and you want visit Rome, don't worry: Rome is not so far from Bologna. There are more than 60 trains operated by Trenitalia and Italo travelling on this route every day, so it's easy to take a Bologna to Rome train.
The Bologna to Rome train time lasts on average 2 hours and 25 minutes.

From Bologna to Milan

Bologna and Milan are different but also similar: the level of cultural offer  is above the national average, so after visiting Bologna Milan is your next destination. Don't worry, the Bologna to Milan train time lasts only 1 hour and 12 minutes. You can easily take the high speed train ("Frecciarossa alta velocità").

From Bologna to Naples

Naples is not very close to Bologna but nowadays taking the high speed train, you can travel fast without worrying about distance. I mean, the travel time of Bologna to Naples train lasts only three hours and 28 minutes, it's not too long a journey. 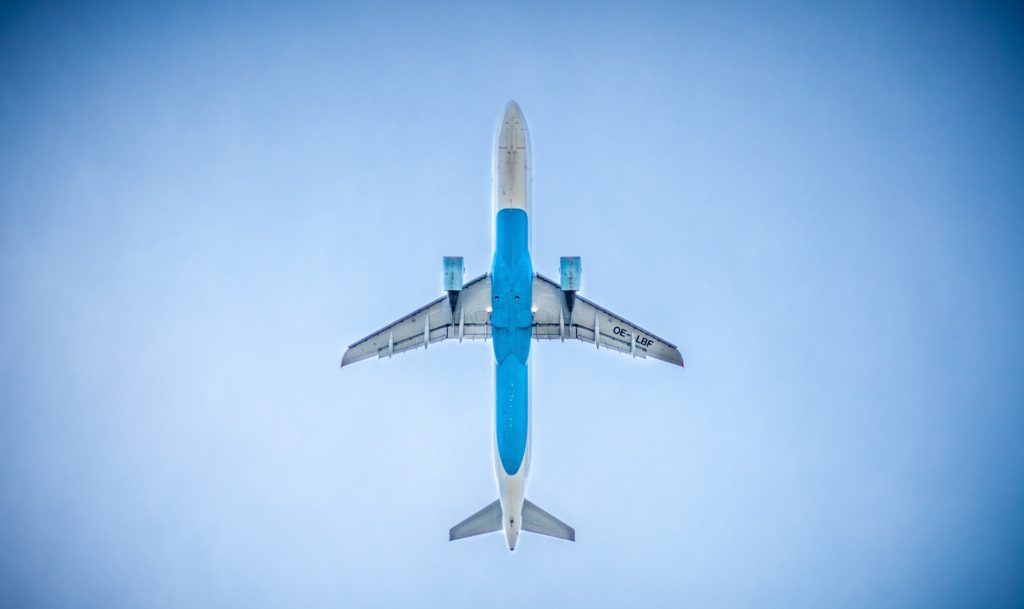 Remember, most (practically all) Italian apartments do not have dryers, so many people tend to do their laundry at laundromats. These are located all throughout the city center for your convenience. There are usually soap/softener/dryer sheets available in a dispenser for a cheap price, but you are also welcome to bring your own. Check out all of the locations here: Laundromats. Just a tip: stay with your stuff. You never know who might want some new jeans.

Depending on the severity of the situation, there a number of things you can do. If you have a cold, cut, etc. you can easily find any pharmacy in the city center and they will be happy to help; just look for the big green cross outside.  If the situation is worse, you can go to a number of places. You can see a general practitioner, go to the emergency room or the guardia medica which is always open and is equivalent to our walk-in clinics. For exact locations, hours and other specifics: Medical Information

You will find banks all over the city center and even more ATMs. To start, you will always find an ATM at the airport, train station or any tourist center. For a list of banks, hours and ATM locations: Bologna Banks and ATMS 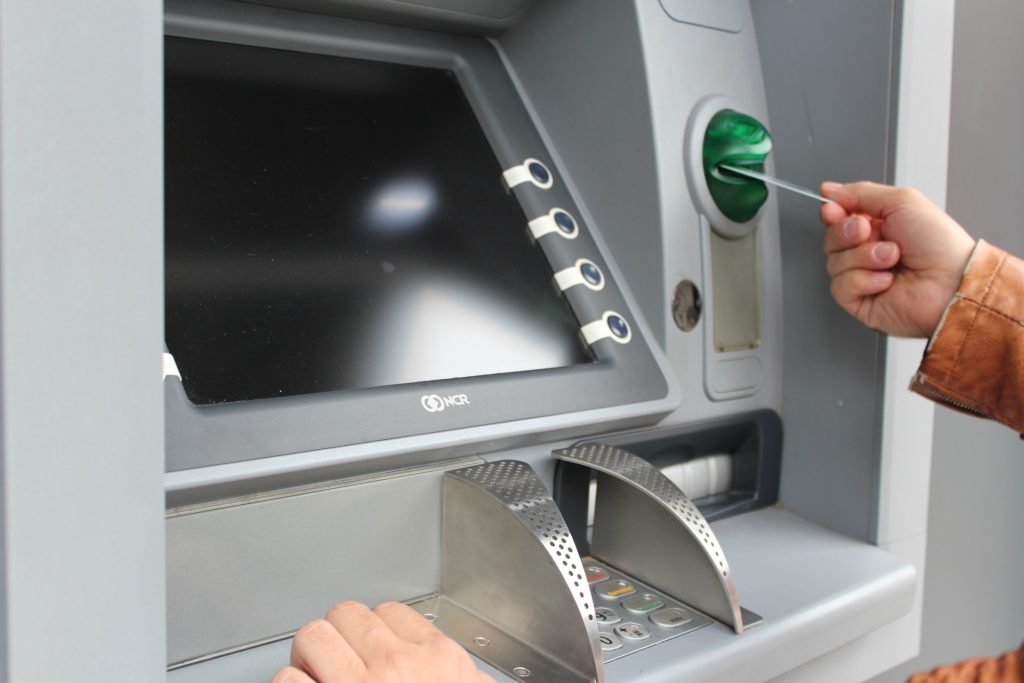 It is suggested that you get around Bologna by foot because the city center itself is small and best seen this way. However, there is the option of renting or buying a cheap bicycle to move around with (of course only if you are living here for a decent amount of time).
Bologna public transport
The buses run regularly throughout the city and you can find all of the hours and pricing on their website: Bologna Bus.

Last but not least, there are taxis which you can reach by calling +39 051 4590 or visiting their website to book a taxi: Bologna Taxi.

Apartments for rent in Bologna Italy

From student apartments to single student rooms to entire apartments in Bologna, fitting all of your needs, we are here to help you find your match. Click here to know more