You might be wondering “What is Bologna Italy known for?” well, the answer might surprise you because the main reason Bologna is renown in the world is that it has the oldest University of Western Civilization, what better place to study than there. Also, Bologna is known for its great nightlife and food, and I won’t stress enough the fact that food is one of the best things about it. So, while you’re passing your time in Bologna Italy, do keep an eye out for our best restaurant in Bologna page.

So, what is Bologna known for?

In Bologna in 1088 Alma Mater Studiorum was founded: the oldest University in Europe. So the University of Bologna has very ancient origins that indicate it as the first university in the western world. Its history is intertwined with that of great figures who worked in the field of science and literature and is an essential reference in the panorama of European culture.

Every palace in Bologna has a portico, you can walk without thinking about rain.

Bologna is famous for its cuisine: it also known as "Bologna la grassa", because the cuisine has always had a strong tradition in local customs.The numerous recipes of Bolognese origin, spread all over the world as excellences of Italian cuisine (for example, "ragù"), together with the fact that in the city proliferate commercial activities related to food, have often led the press to define Bologna as "the city of food".

Bologna is one of Italy’s most important cities, historically, economically and most important food wise. But here we’ll concentrate on Bologna Italy Attractions that are a Bologna must see in “La Dotta” (a nickname that stands for its knowledge, and the fact that the first Western University was opened there in 1088). So, after this you will understand that the Bologna culture, is quite high, we’re looking at a town that evolved not only as a university town but also an economic center of Northern Italy, being home to a variety of Bologna exhibitions and fairs.

Top things to do in Bologna 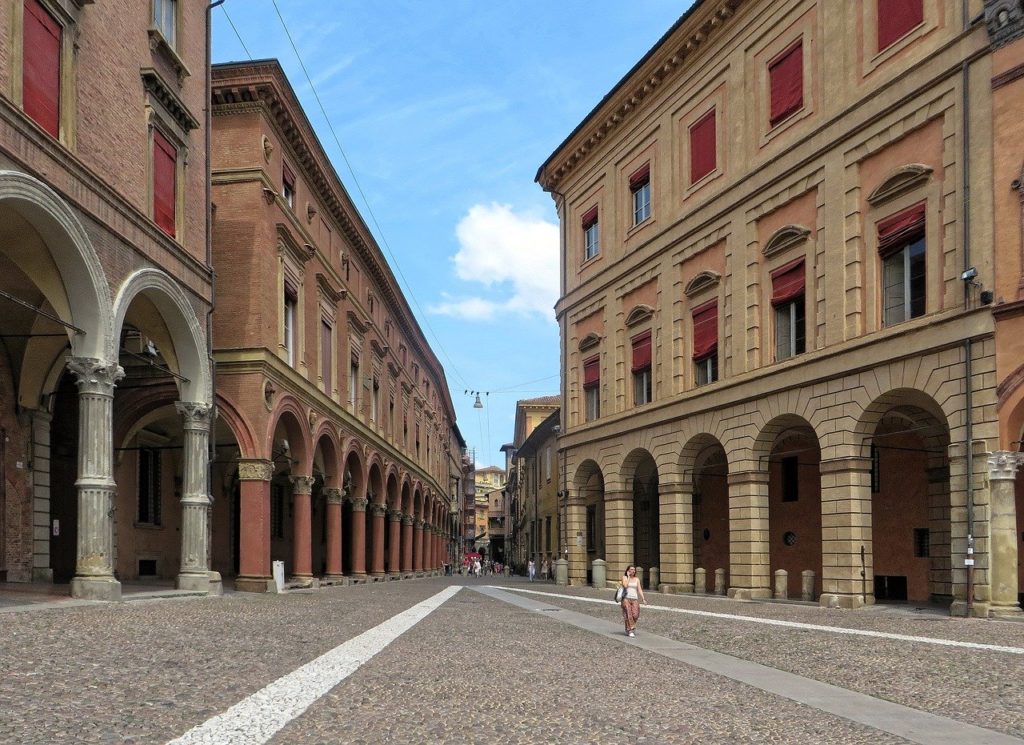 Never been to Bologna? Don't worry, we are here to help you. Discover the top things to do in Bologna.

Now that you’ve settled in your new place and learned how well the Bolognese cook, you’re starting to wonder how the heck are you going to lose all the weight you know you’re bound to gain (or maybe just gain it as I would). So that’s why we’re looking at where to find the best gyms in Bologna, where to enjoy some Bologna sports, what type of Bologna Sports and Activities you can do, and what Bologna running clubs you can join.

So get active between some Mortadella and tortellini in brodo, because this way you can eat all the best food the city has to offer, with no sense of regret. 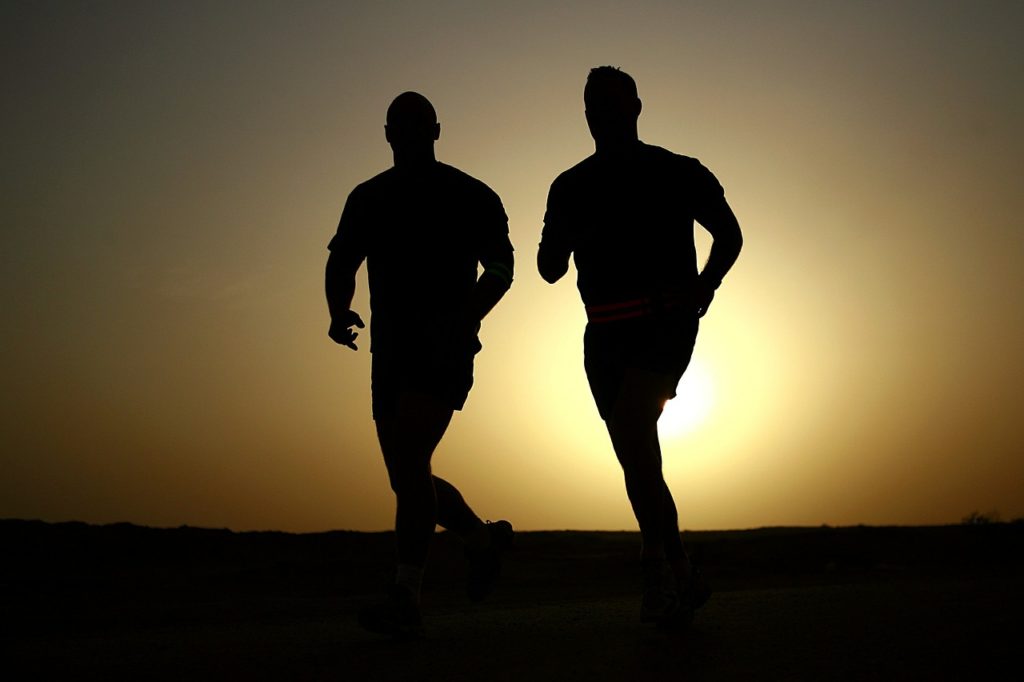 You’ve settled in the town and you finally have a night off from your mad studying sessions and nothing could be better than grabbing a quick drink, but you don’t want a watered down G&T, maybe you want some fancy mixology, or to find the Best wine bar Bologna. You might also be looking for some Bologna Nightlife to lose all of the uni stress that you’ve built up after finals.

You can’t think of Bologna without thinking about food, it’s one of those places that you could open a specific Bologna food blog, that’s how good the food is. So, if the food is that good why not show you some of the best Bologna places to eat, we’re talking about hidden restaurants Bologna, Michelin restaurants Bologna, the best slow food Bologna — remember that Bologna is one of the real capitals of Slow Food, and slow food is the best food —, where to find cheap Bologna restaurants, and  also where to get the best pasta in Bologna, cause you won’t be eating out every night but you might want to cook yourself some great meals, with some hand made tortellini, tagliatelle, or even some passatelli.

Bologna is the capital of the region of Emilia-Romagna, one of the most lively places in all of Italy, full of culture and art. So, it’s not so easy to keep up with everything going on in the city. We made a list of all the events.