When searching through apartments for rent in Italy, Bologna is a city that you may come across. Due to its rich history, some of the best cuisine in Italy and thriving student life, Bologna is a popular destination for those traveling through Italy and for those studying abroad. 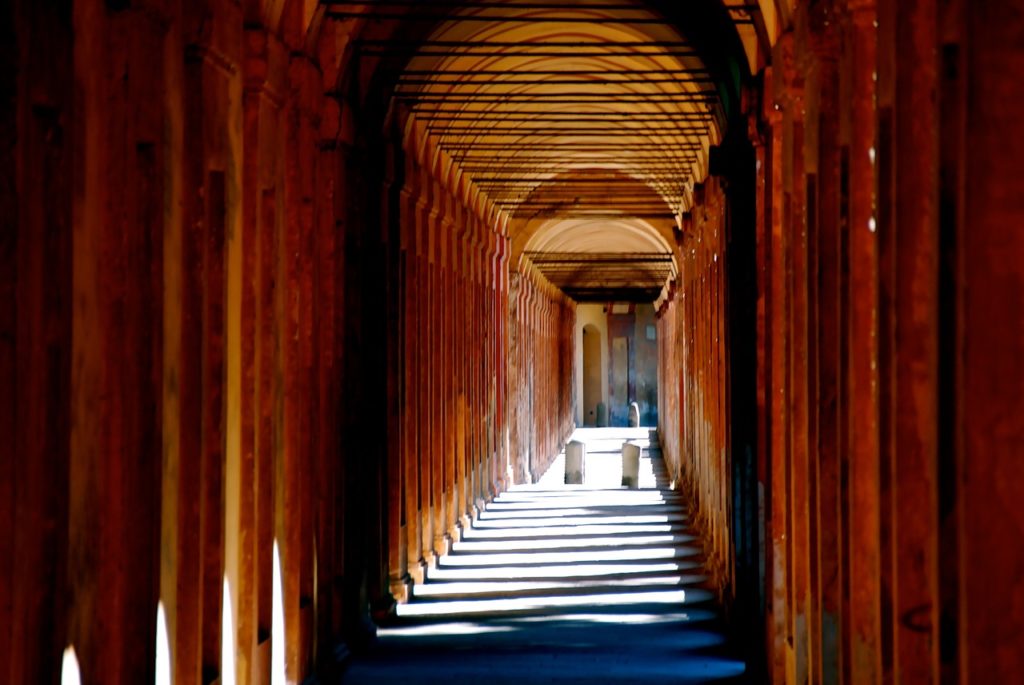 Going away with the family? Taking a romantic trip with a loved one? Explore our list of Bologna holiday apartments, so that you can explore Bologna itself. A diverse city full of people from all over that has an interesting history waiting to share with you.

StudentsVille is here to help you with all of your travel needs ( like Bologna Italy map, what to do in Bologna…) far beyond apartments. Enjoy our Studentsville Blog for a deeper look into all the things you can do and see in and around Bologna.

How much does it cost to rent an apartment in Bologna?

How to find apartments for rent in Bologna?

Finding an apartment or a room for rent in Bologna is not easy. Every year the city is frequented by students and workers. Don’t worry, though, it’s time to find the solution that best suits your needs and Apartments Studentsville (our web portal for finding and booking accommodation) is here to help you, on our website you can choose the accommodation you want from a wide range of apartments, loft, studios, rooms, hostels. We do not have instant booking because we let students o workers chat with the owner and choose the best deal for both. Studentsville helps students to find all the necessary information to make the best possible decision without having to come to Italy months in advance and see the apartment in person.

Is rent cheap in Bologna?

The rental market in Bologna has always been historically very active and in recent years has grown: more and more people rent their properties for short or long periods. The average rent in Bologna ranges between €1,308 and €2,120. Compared to Milan or Rome, the rent in Bologna is relatively cheap.

Who can rent apartments in Bologna ?

Bologna is the Italian university city par excellence, home to the oldest university in the Western world founded in 1088. So, usually the apartments are rented by students but it is not difficult to find residential and family areas of the city: for example, we are talking about the area around Via Aurelio Saffi. It is a neighborhood with several parks and Ospedale Maggiore is not far away. You can get to the center with a 10 minute bus ride or a half hour walk. One square meter costs about 13 euros per month – so a 60 square meter apartment is about 780 euros, a 100 square meter house can cost 1,300 euros.