Florence is widely known as the cradle of the Renaissance. However, it was in the Middle Ages that the seeds for the flowering of Renaissance Art in the 15th century were laid. The Medieval tour of Florence will let you discover the deepest soul of the city, with its towers, ancient and powerful guilds, and the old town prisons. We’ll stroll around the district where Dante Alighieri used to live, Orsanmichele Church, the Bargello Palace and the Santa Croce area (we also visit the interior of the church). 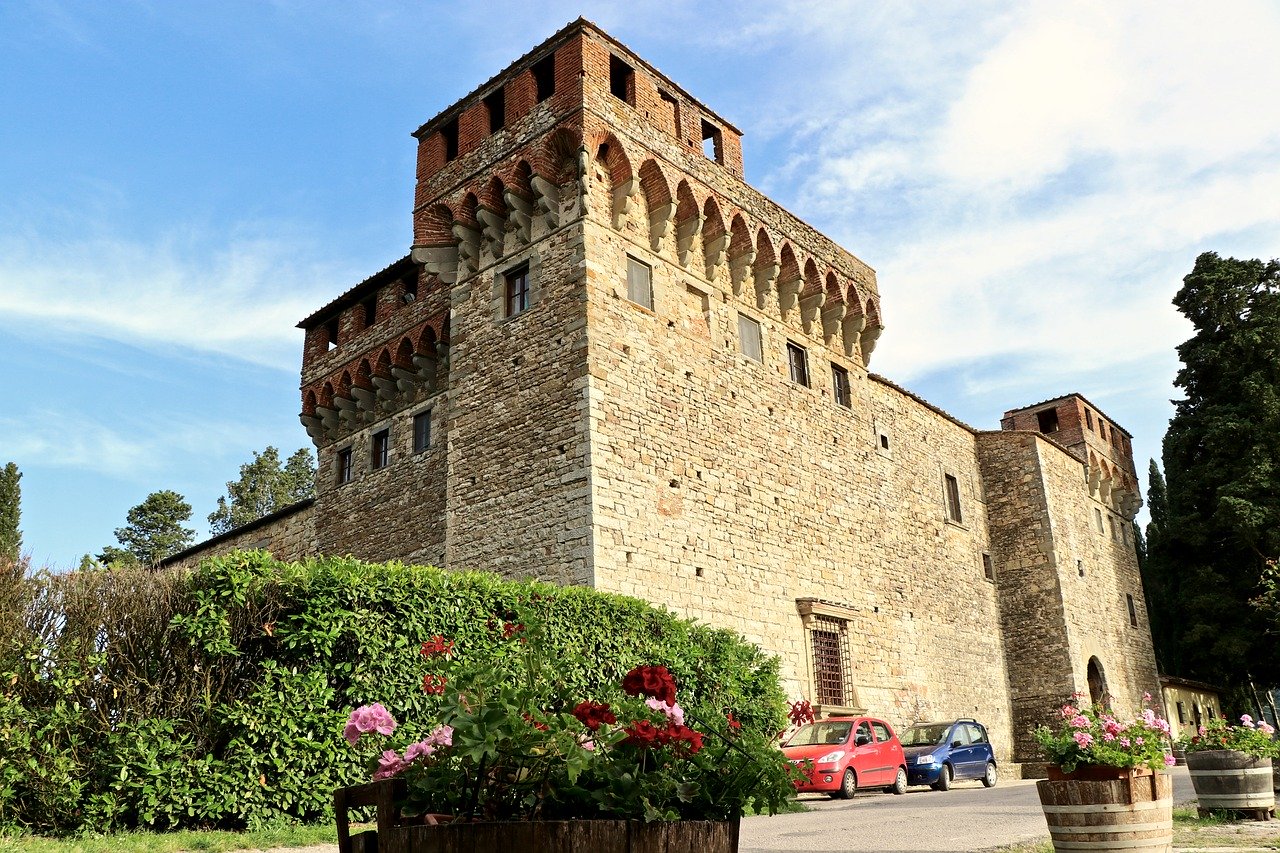 Cost: 29€ / person (for a minimum of 6 people - for larger or smaller groups, contact us for special prices!)

Description of the tour:
Dante’s district and the tower houses. A 12th-13th century tower house in the medieval
quarter of Florence was rebuilt in the early 20th century to house a museum to honor Dante
Alighieri, the Florentine poet who wrote the Divine Comedy and who is considered to be the
father of the modern Italian language. Dante was exiled in 1301 under trumped-up charges
by his Black Guelph enemies, and died in exile in Ravenna. Another of the ancient towers,
is the Chestnut Tower, used as the first meeting place of the Priors of Florence before the
Palazzo della Signoria was built beginning in 1299.

Orsanmichele Church and the Florentine arts. Orsanmichele was the former local barn
and it was converted into a church used as the chapel of Florence’s powerful craft and trade
guilds. Late in the 14th century, the guilds were charged by the city to commission statues
of their patron saints to embellish the facades of the church. Wool and silk traders, bankers,
merchants, magistrates and doctors were the major guilds, whereas the minor, but still very
powerful, were butchers, winemakers, furriers, masons, smiths,…

The old prisons of Florence. The most ancient jail of Florence was in housed in the
underground basement of the old Roman amphitheatre in the Santa Croce area, the so called
burella. Later some towers were adapted to be prisons, like the Torre della Pagliazza (Tower
of the straw), because of the beds made wit straw used by the prisoners. The first established
prison of Florence was the Stinche prison, demolished in 1833 to built the Verdi Theatre.
Another famous jail in town was the Bargello, also known as Palazzo del Popolo (Palace of
the People), now an art museum.

Santa Croce: the Franciscan friars founded their church at the end of the XIII century in
the district of the leather workers, poor people who lived in a really unhealthy place, because
of the wet land formed by the continuous floods of the Arno river. The church houses the
chapels painted by Giotto and his School for the banking and merchant’s families of the
neighborhood. We will also see how part of Santa Croce district was built on the ancient
roman amphitheater, the place of the first prison of Florence ant the way the condemned to
death walked to the gallows…