Even though this page isn’t only about Unibo, we want to talk about a couple things regarding it, such as the University of Bologna scholarships for international students, if you’re looking into what grant you may find through the University of Bologna we advise checking here. You can also check the Erasmus Programme Unibo (here) and the internship abroad Unibo (here).

Also, the University of Bologna tuition can be found here.

Also, don’t forget to check our website for a University hotel Bologna some are already open and some are about to open to the public very soon. 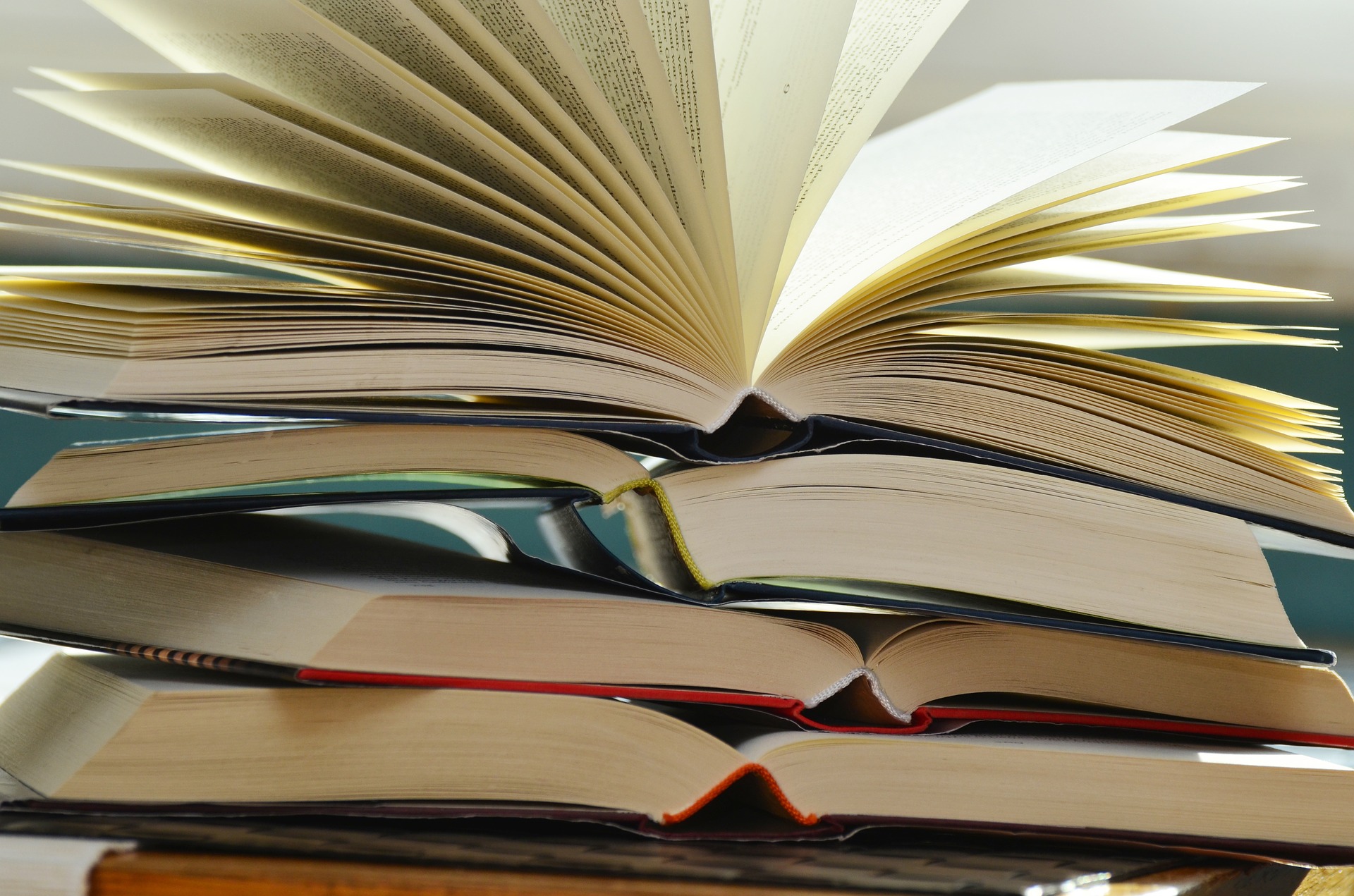 One of the first American Universities in Italy, Johns Hopkins opened it’s Bologna center soon after their location in Rome.

One of the finest music schools in the country at the Conservatorio Giovanni Battista Martini, you’ll have the opportunity to learn in a unique environment.

Looking for Bologna Art school? Italy and art go hand in hand, so why not study at the Accademia di Belle Arti di Bologna, and become one of the new names in art history.

The most creative school in all of Italy, DAMS works on all of the most contemporary media forms, as well as the traditional ones.