Where else to study than in the first city to have a University in the western world? In this page, we’re going to focus on some Colleges in Bologna Italy. We’ll look at art colleges in Bologna like DAMS, and other international colleges such as the Dickinson College Bologna.

The Bologna College scene is great with the history this city has when it comes to Academia. So, if you’re looking for a Bologna Italy College and for student rooms in Bologna you’ve landed on the right page. 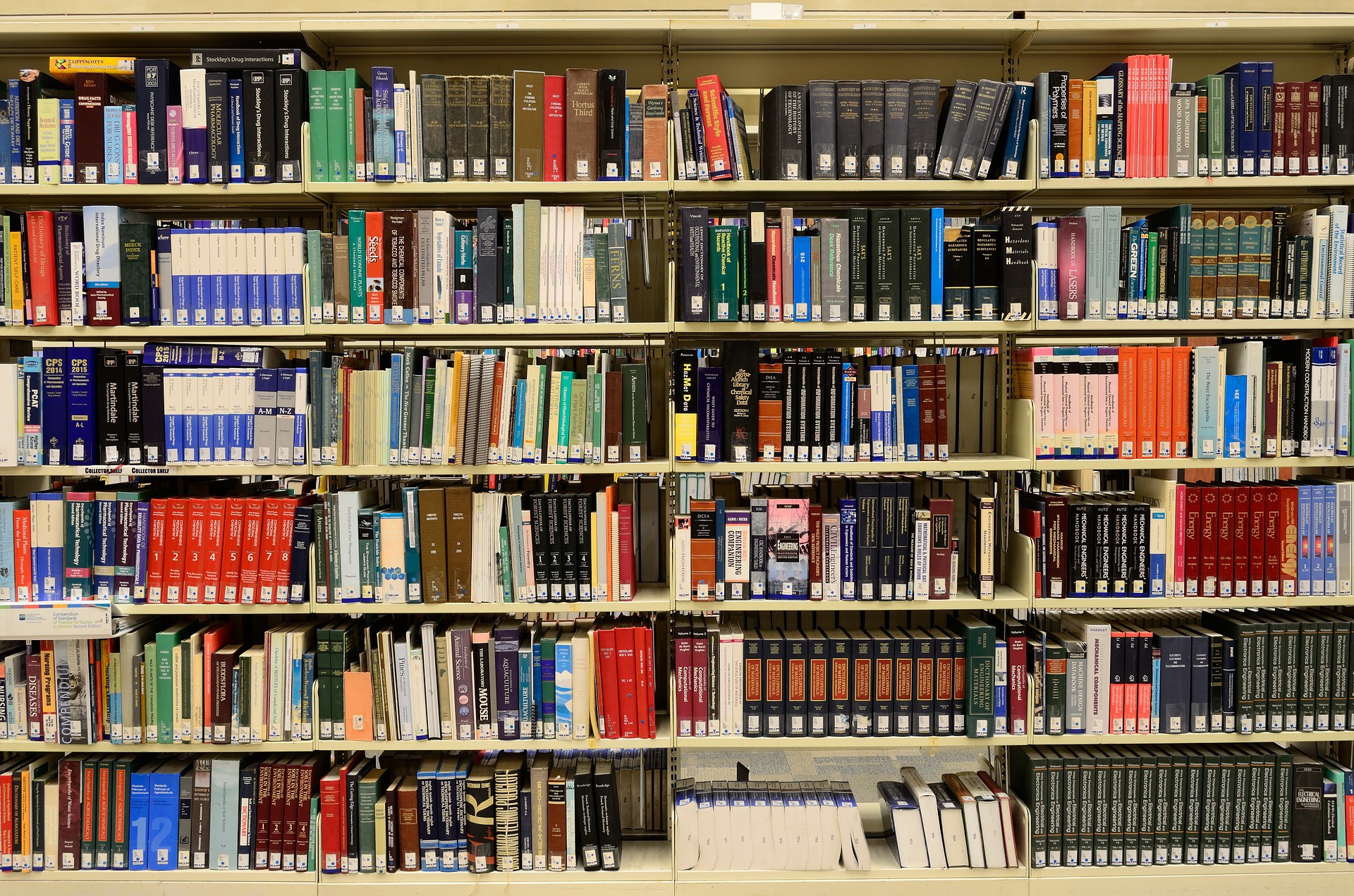 The main international department in the University of Bologna at the Bologna Business School you’ll feel like you’re on an international campus while in a Bologna College.

A postgraduate college in Bologna with the aim of training professionals in the fields of sustainability.

In Bologna since 1964, Dickinson College is one of the first American universities to form a bond with the University of Bologna.

Within Bologna, you can also find Johns Hopkins SAIS, specialized in International Studies and affairs.