You’ve been thinking about going to Bologna for a while now, and after reading all of our pages that talk about how Bologna is one of the best places to eat, you’re thinking about taking a Bologna cooking class.

Bologna cooking school prices vary from school to school so do remember to check with each one which course you prefer to take. 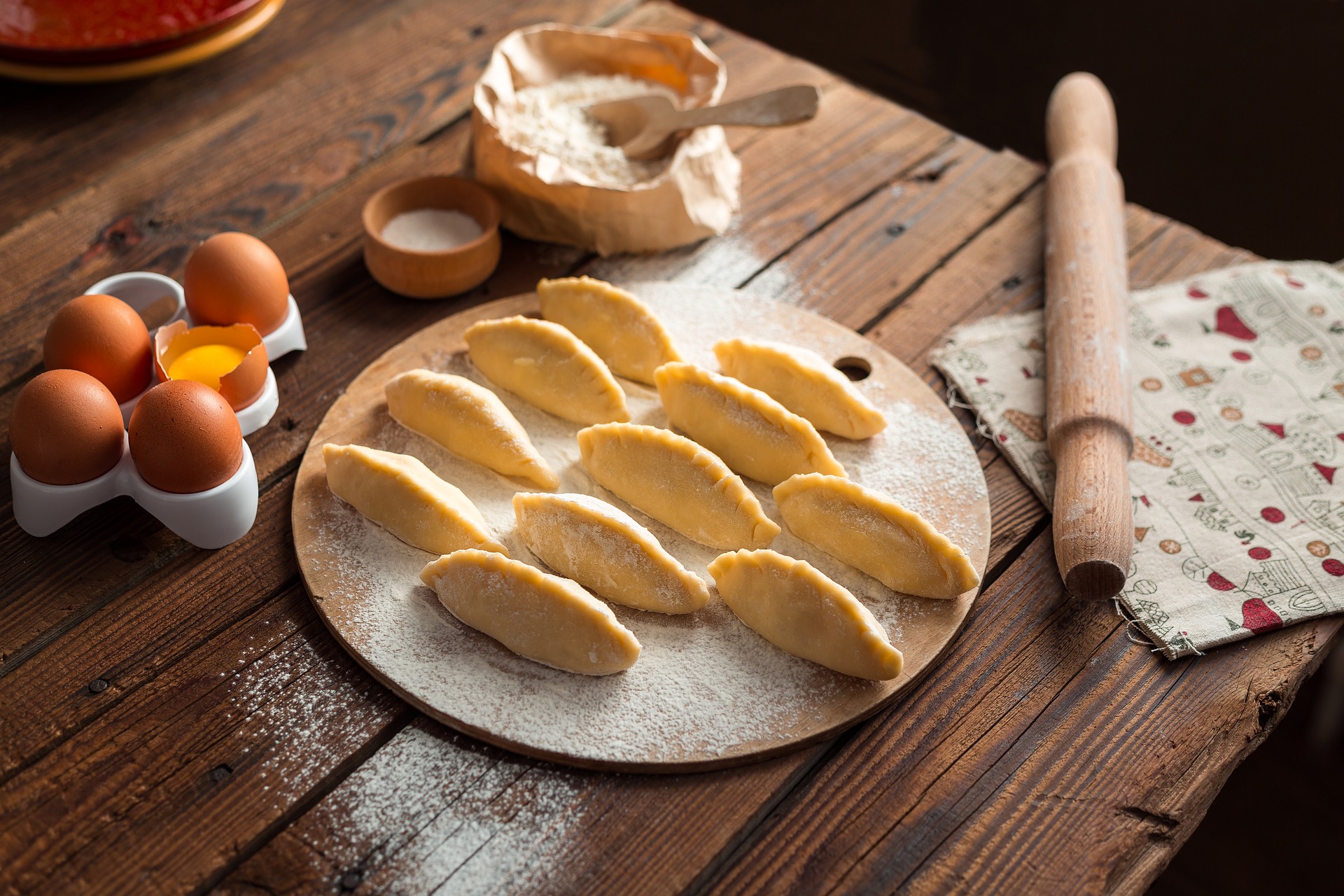 The Taste of Italy Bologna cooking school is on top of our list for learning how to cook in Bologna.

Learn how to make traditional Bolognese pasta at Ilaria’s House (Casa Ilaria). With courses in the afternoon and the morning, you’re bound to find some time to learn.

Learn some of the finest recipes in the company of Carmelita Caruana, the best host you could ask for.

In the capitol of food, you can’t miss out on Centro Natura’s cooking classes, all focused on vegetarian and vegan plates.

At CIBO Bologna Cooking Class - Culinary Institute of Bologna - you’ll be taught be a group of English speaking professionals that’ll help you realize the most amazing Emilia-Romagna dishes you ever asked for.