Genoa, Italy has been recognized more and more lately, as in the past, it has been brushed aside to the likes of Florence, Rome and Venice.

However, after being heavily bombed in WWII and taking a while to get back on its feet, it is making a comeback in the tourist and study abroad world. Looking for the best pesto pasta in Genoa Italy? Here a list of the best Genoa restaurants!

When I travel, I tend to use food as a large basis on how I judge a city and experiencing the food in genoa and the main dishes Genoa has to offer will not disappoint.  Deciding on where to eat in a new city can be the most difficult part so we have mapped out exactly where to eat in Genoa, Italy for your visit. Discover our Genoa food guide.

What food is Genoa famous for?

Being a main port city of Italy, you would think Genoa restaurants must be best known for their seafood, and while that is a part of it, you will find that pesto, focaccia and farinata are some of their most well known foods.

Pesto is a traditional condiment typical of Liguria, it is included among the traditional Ligurian food products. Its basic ingredient is basil, and more specifically Genoese Basil.

Pansoti are a stuffed pasta typical of Ligurian cuisine, similar to ravioli, from which they differ essentially in size and the absence of meat in the filling. Pansoti with walnut sauce are one of the cheapest and most characteristic dishes of the Genoese tradition.

The Genoese fish soup, called “ciuppin” in dialect, is a recipe that includes different qualities of fish, often the so-called poor fish, that is, the one that remained unsold in the market stalls. The fish used can vary according to the tastes and availability of the market, the important thing is to use the freshest fish from the Ligurian Sea.

In the stockfish “alla genovese” we find pine nuts, traditional of the Genoese cuisine. Not to be confused with stockfish in the Leghorn style.

The Ligurian Capponada is a typical poor dish of the Genoese tradition that was once consumed by sailors, who along their routes prepared it with a few simple preserved ingredients such as taggiasche olives, capers, basil, olive oil and dried fish. Over time, boiled eggs and fresh tomatoes were added to the ancient recipe.

Panissa is a typical dish of Ligurian cuisine for which the same ingredients are used as for chickpea porridge, but excluding olive oil.

Genoa salami is a variety of salami that is believed to have originated in the Genoa area. It is normally made with pork meat, but can also contain veal. It is seasoned with garlic, salt, white and black pepper grains and red or white wine. Do you wanna try it? You’re probably searching on google: genoa salami near me. Don’t waste your time, go to Mercato Orientale and you’ll find it.

With all of that said, here is where to eat in Genoa:

Let’s start with the basics. You’re running around seeing all of the sites and you want something quick and easy?

Check out these cheap eats Genoa: 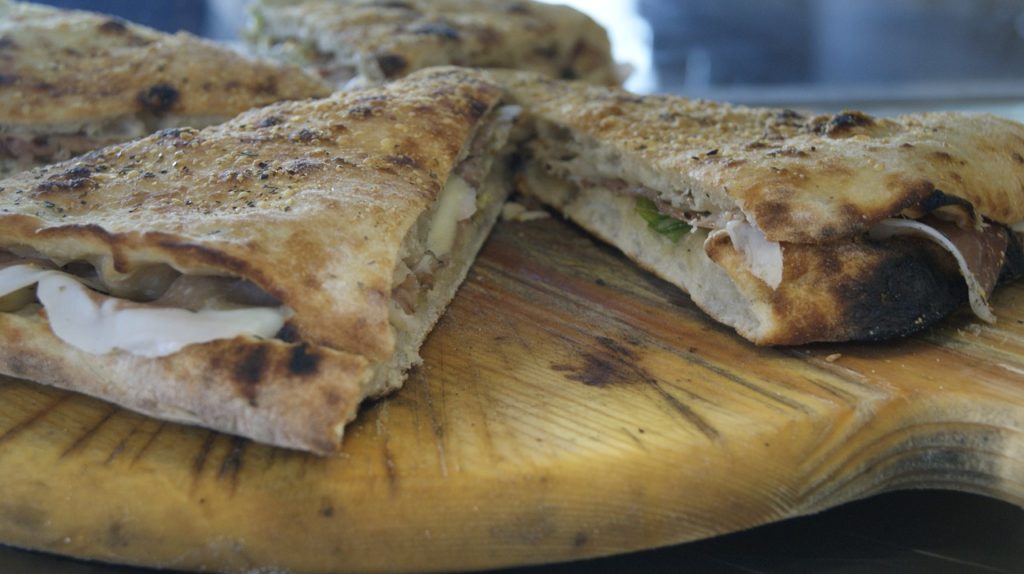 Here are some of the best Genoa restaurants to discover according to locals, tourists and food bloggers: 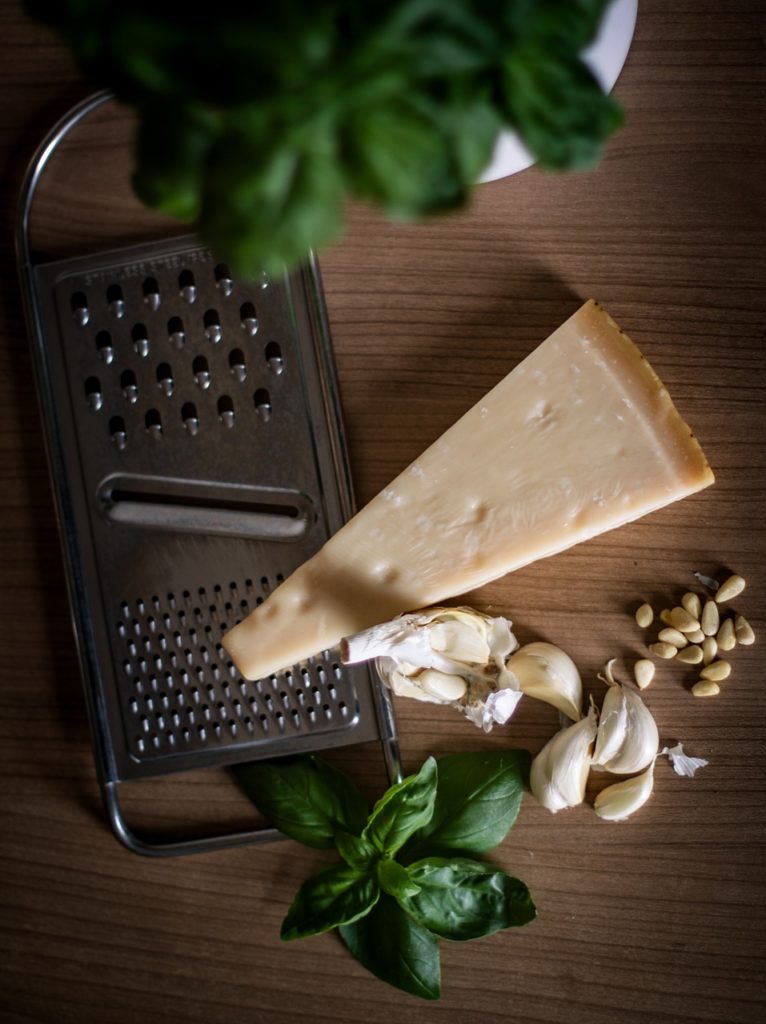 Still having doubts about Genoa? Don’t take our word for it, go and see for yourself!!