Genoa, known for being the birthplace of Christopher Columbus and Niccolò Paganini, is a beautiful city by the sea with the ancient port (“porto antico” in Italian) and the largest aquarium in Italy (and one of the biggest ones in Europe).

To enjoy sea and art of Zena (as it is called Genoa in Ligurian), it is essential to be informed about all genoa events.
You need a good list of upcoming events near Genoa Italy: StudentsVille Staff has selected a calendar of the best art exhibitions, concerts, festivals in town.

Discover Genoa with our guides:

The complete guide about Genoa 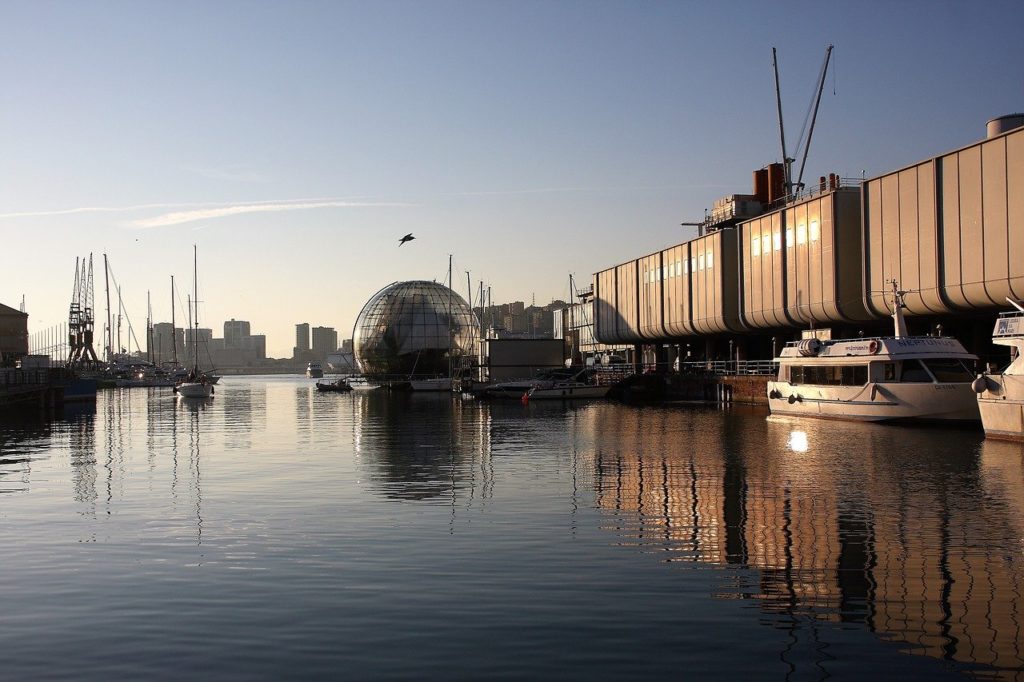 This page will keep you updated about december events near Genoa Italy and much more: everyday you can read and discover all the info events in Genoa 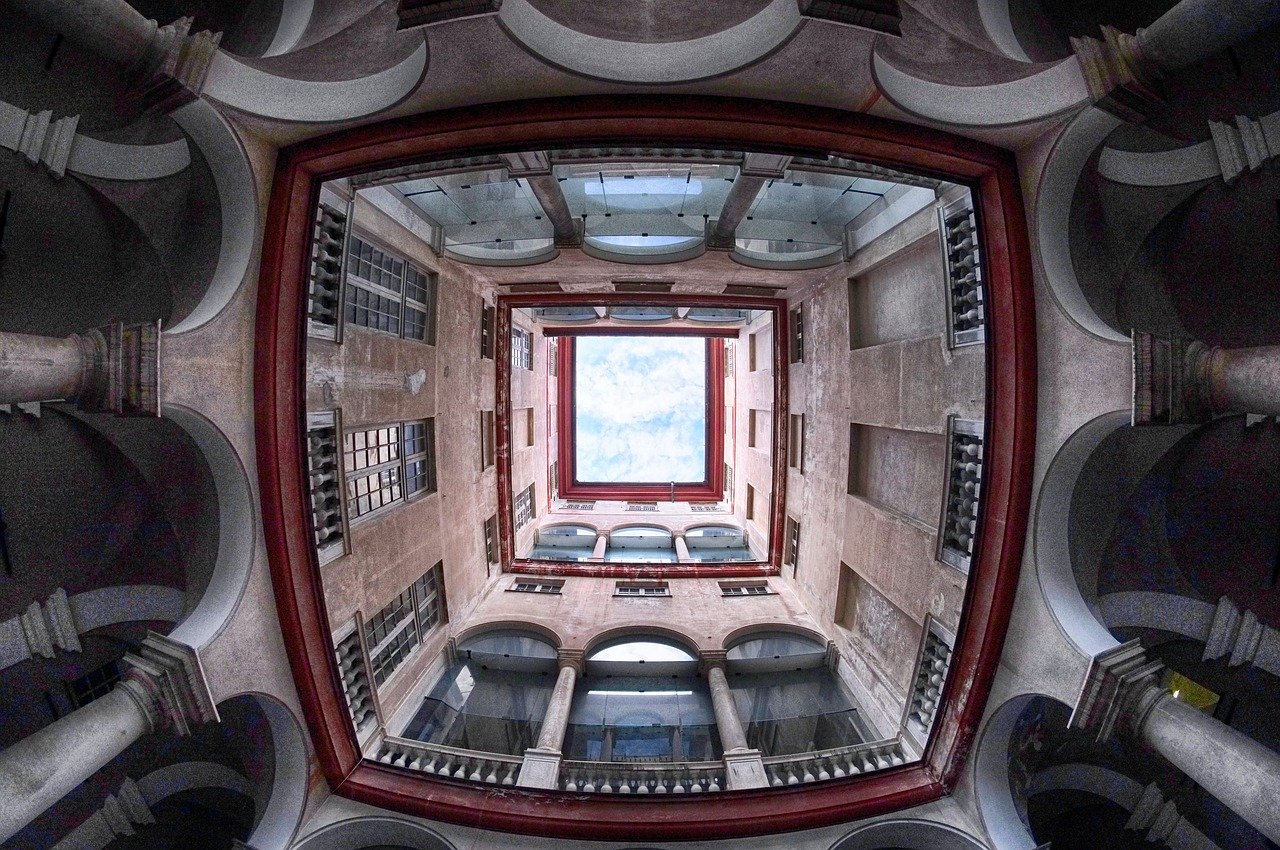 The exhibition brings together over 100 original pieces by the British artist. There are the very early freehand paintings, the result of Blek le Rat’s discovery and use of stencils. There are the silkscreens that Banksy considers a serial craft to spread his messages. There are installation objects and several numbered pieces, both handcrafted and industrial, many certificates and others attributed, which tell us about an artist without linguistic and experimental boundaries. Info: here.

Palazzo Ducale hosts the exhibition “Twenties in Italy – The Age of Uncertainty”, with over 100 works by authors including Giorgio De Chirico, Alberto Savinio, Scipione, Gino Severini, Carlo Carrà and others. The aim is to offer an original look at that decade, a century later. You can read more about it: here.

The exhibition, organized with the support of the Archivio Pacetti – Studio Ernan Design of Albisola Superiore and loans from some of the main Italian collections of ceramics, aims to offer a 360° view of the multifaceted artistic activity of Ivos Pacetti, focusing on his production of pottery (even beyond futurism), but also documenting his experimental research in the field of photography and the most significant aspects of his intense pictorial activity.
Info: here.

Genoa hosts four days of exhibitions, events and presentations in Pavilion B of the exhibition centre. A total immersion in modern and contemporary art: from the one already consecrated to the emerging one.
You can read more about it: here.

Retrospective dedicated to Raimondo Sirotti (1934-2017), Italian painter, teacher and later president of the Ligustica Academy of Fine Arts in Genoa, as well as one of the protagonists of contemporary Italian painting. 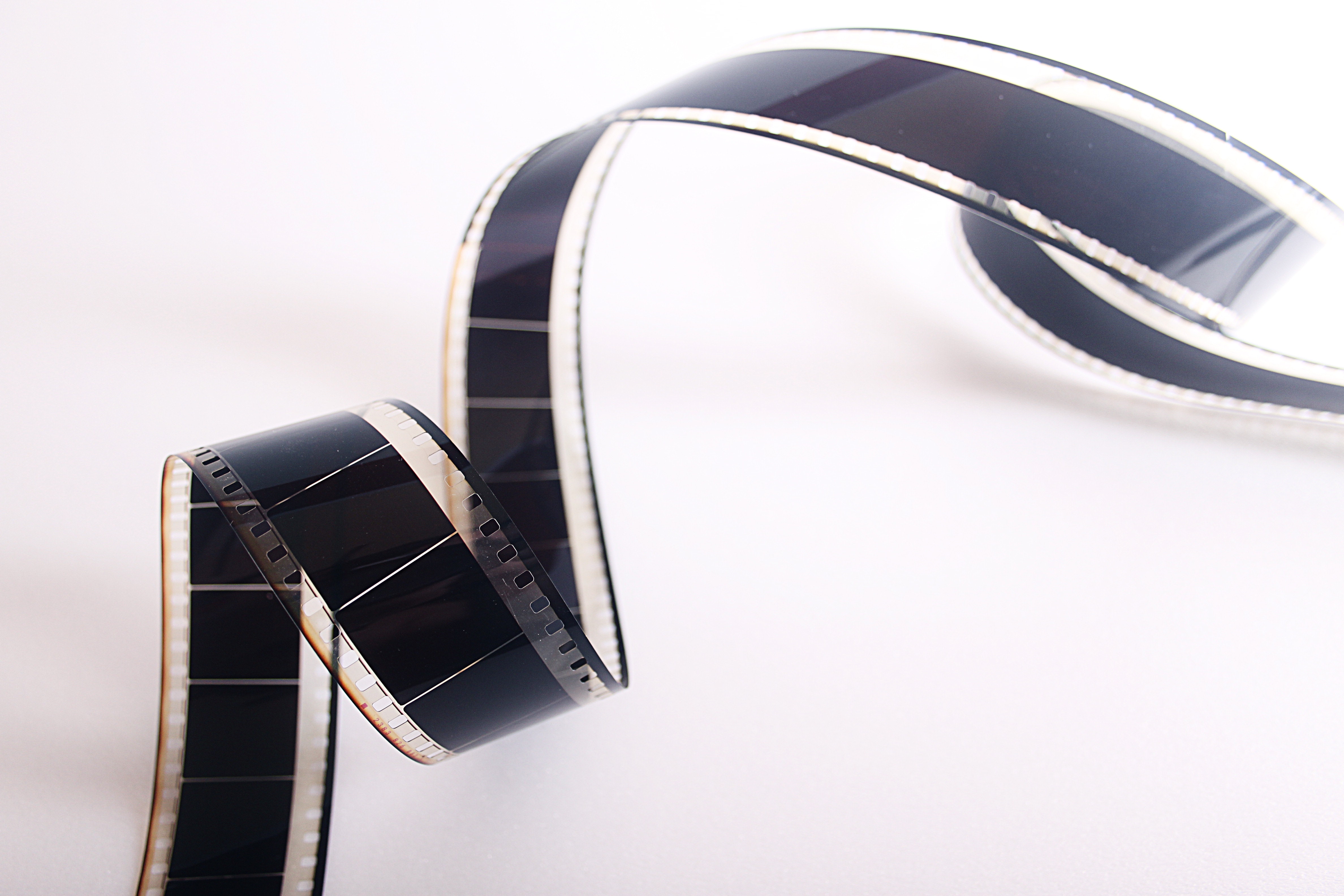 The exhibition was created with the intent to make known to the public three major collections, mostly unpublished, ranging from the origins of the history of cinema to today. This is the collection Cineteca D.W. Griffith, founded by Angelo Humouda, the Collection dedicated to Stefano Pittaluga and the Cine Ciak Collection, all born from a combination of passion for film and historical research. Info: here.

Photographs taken on cinema set and special content from the Universal Pictures archives take the audience backstage through Alfred Hitchcock’s main films, letting them discover curious details about the making of the most famous scenes, the use of the first special effects, the actors and the private life of the English director. You can read more about it: here. 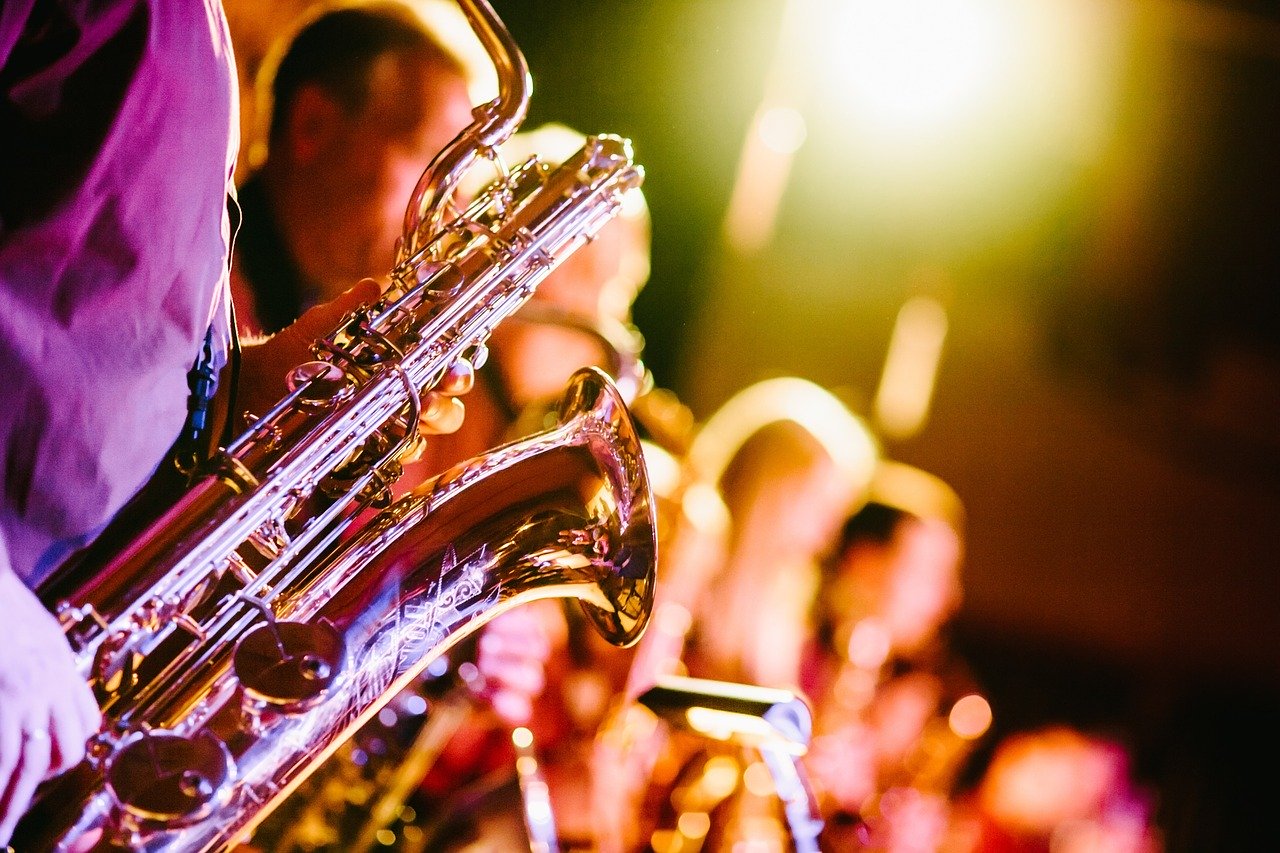 Massimo Volume, one of the most important independent band in Italy since the nineties, are back in Genoa. They released their last album, “Il Nuotatore”, on February 1st 2019 and now they will do a tour in Italian rock clubs and on January 17th 2020 are in Genoa.
FB event: here.

Seven years after the last tour that also involved our country, back for an important anniversary Van Der Graaf: the English progressive rock band will be in fact in Italy to celebrate over fifty years of career with four dates in theaters. The Italian tour begins in Genoa, at Teatro Politeama Genovese.
Tickets: here. 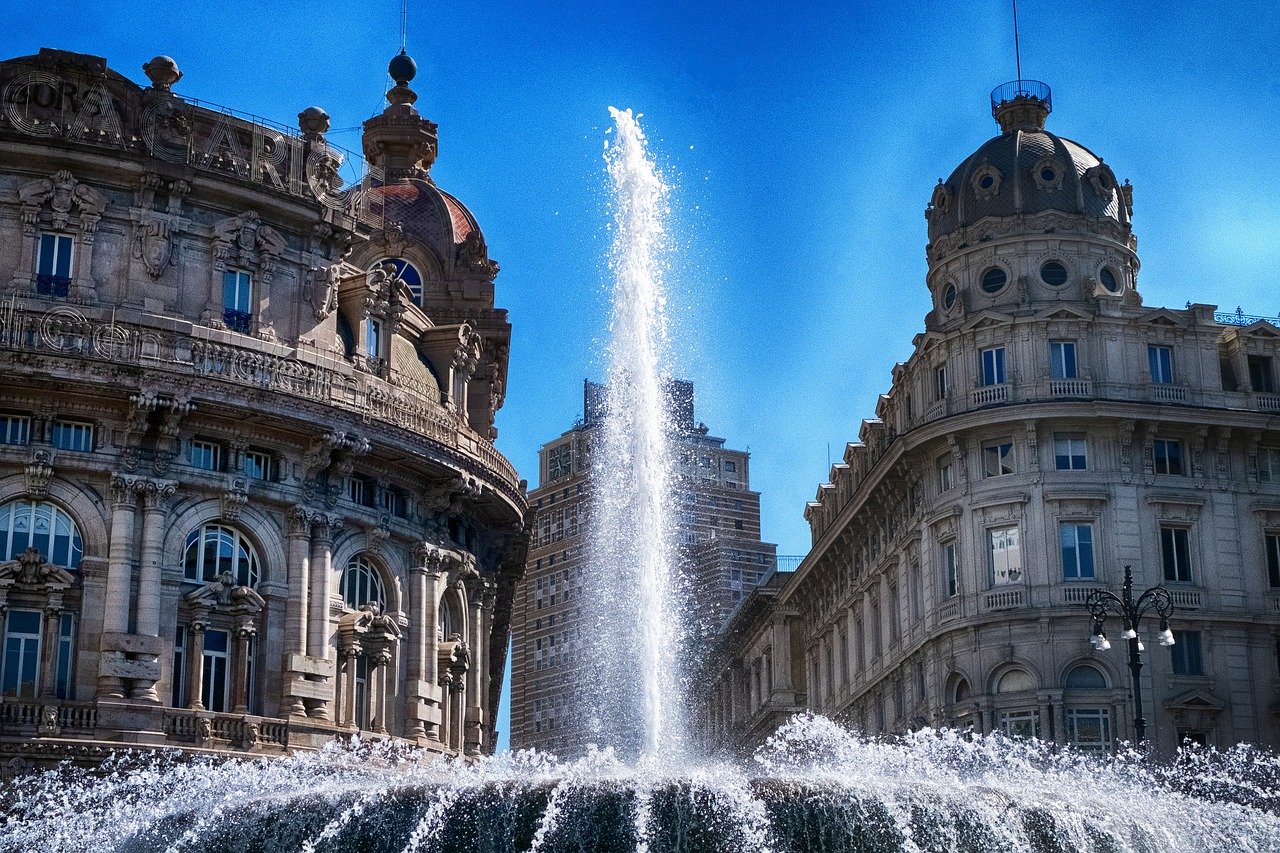 First Sunday in July: Palio marinaro di San Pietro, a palio that has been held in the waters of the gulf since 1955 and involves wooden fishing boats.