Turin, which once was one of the major European political centres (capital of the Duchy of Savoy and then the first capital of unified Italy), is now a beautiful metropolis with a view to the future. So it's not easy to keep pace with a city in constant motion, fortunately, StudentsVille Staff has selected all the best Turin events: art exhibitions, festivals, and concerts.

Discover Turin with our guides:

The complete guide about Turin 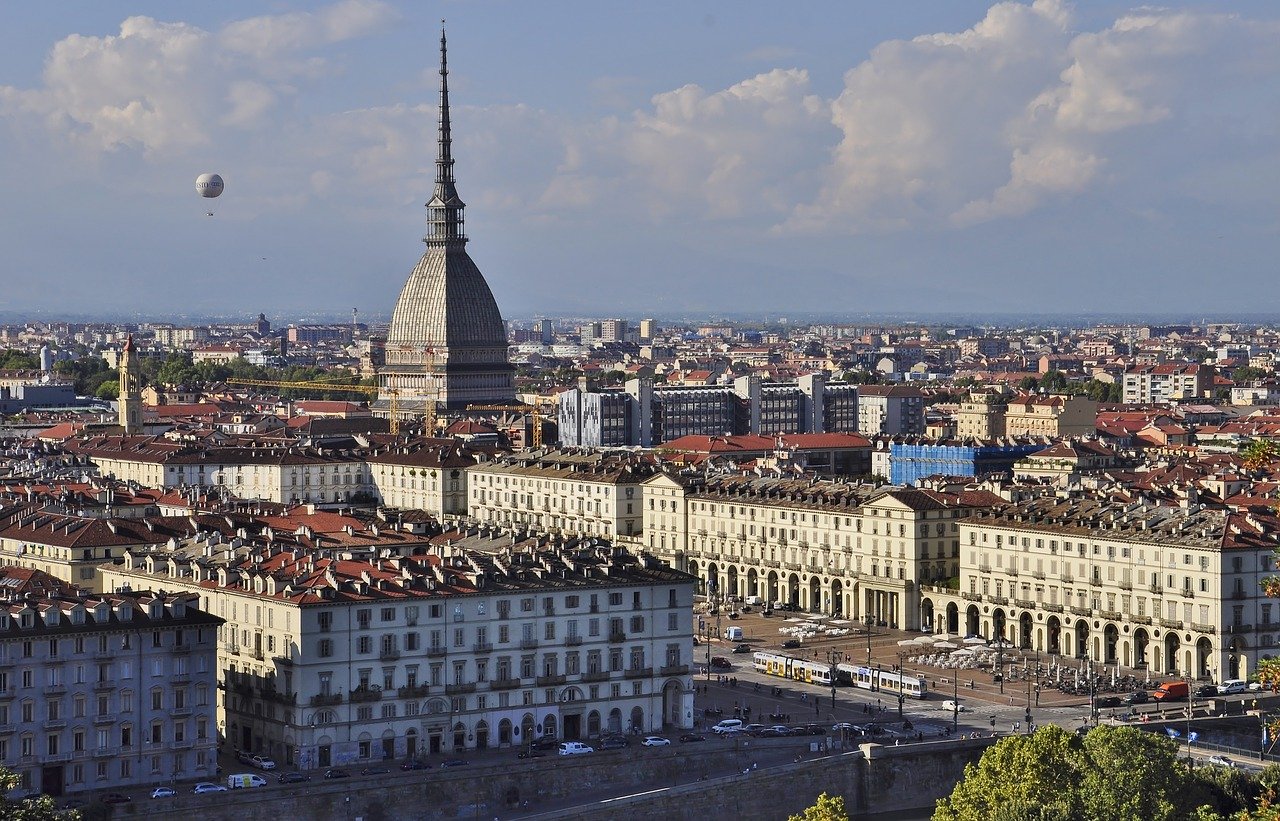 To be always informed about what's going on in Turin, follow our suggestions: we have chosen the most important Turin events in 2022 and much more. So enjoy the list of events and you won't miss any of the Turin events next 14 days. 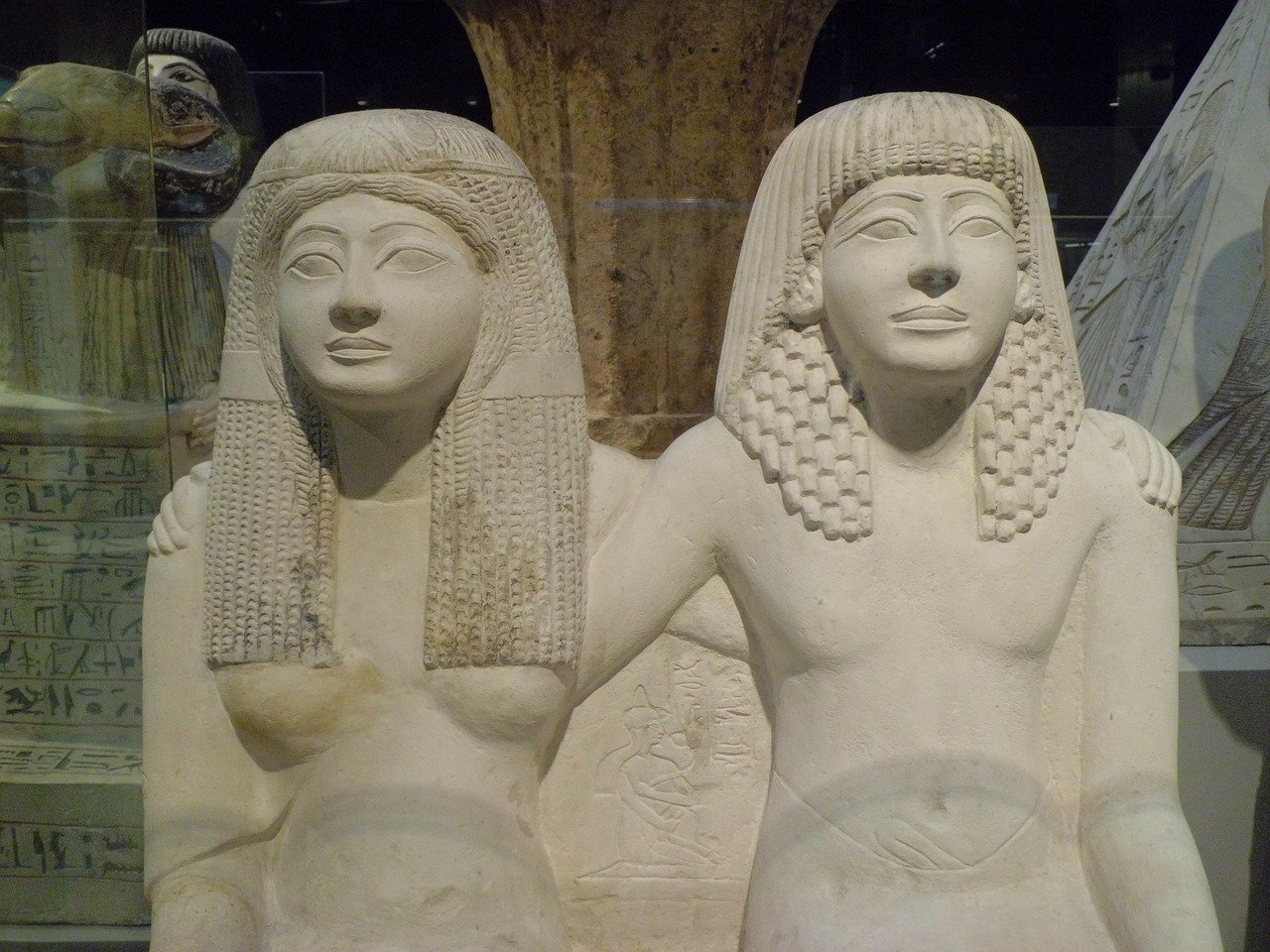 From 11 October 2022, CAMERA - Centro Italiano per la Fotografia will host a retrospective on the French master Robert Doisneau, one of the most famous photographers of the 20th century.
Read more about it, here. 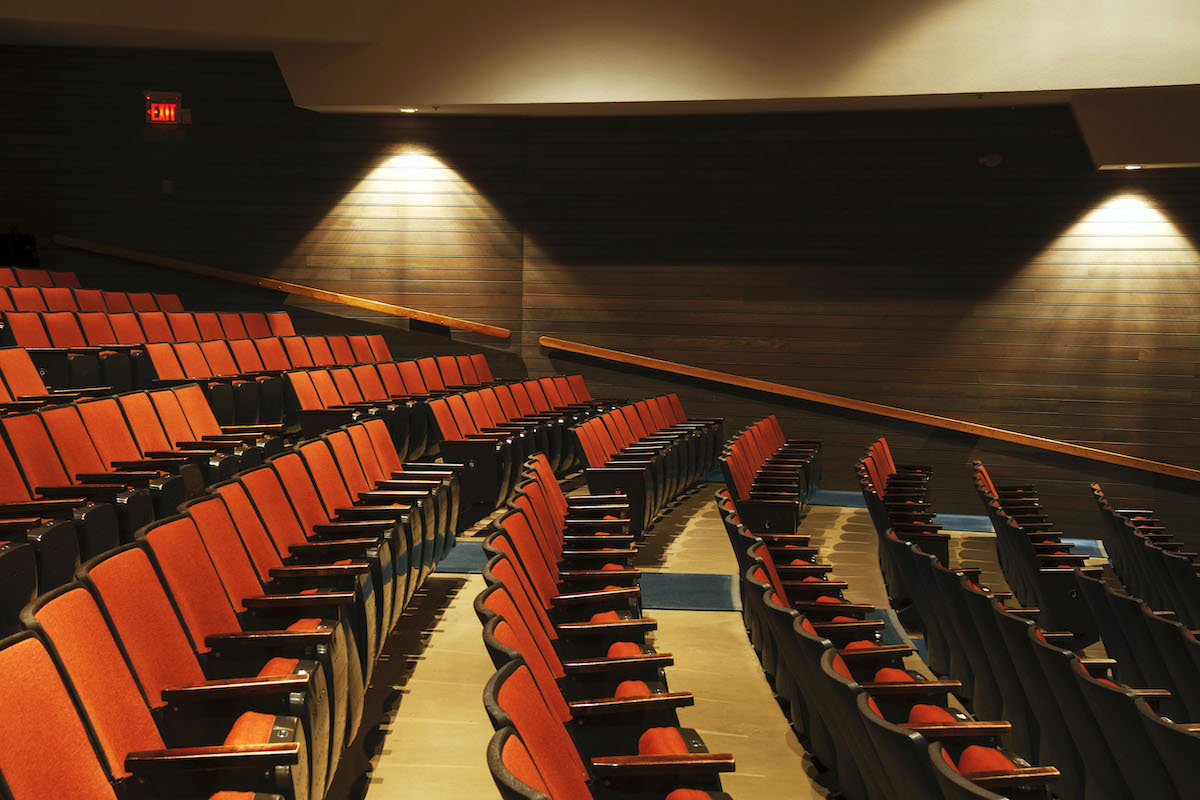 The Museo Nazionale del Cinema hosts an exhibition dedicated to Dario Argento, one of the Masters of the Giallo (worldwide known as "Spaghetti thriller" and "Thrilling"). Do you remember Italian Giallo? "The Girl who knew too much", "Blood and Black Lace" (Mario Bava), "Your Vice Is a Locked Room and Only I Have the Key", "All the Colours of Dark" (Sergio Martino), "Perfume of the Lady in Black" (Francesco Barilli) and many others cult films. The exhibition "DARIO ARGENTO - The Exhibit", is a chronological journey through the oeuvre of the Italian director, from "The Bird with the Crystal Plumage" (1970) to his last work "Dark Glasses" (2022). It should be noted that Turin is the setting of many iconic scenes from Argento's films ("Deep Red", "The Cat o' Nine Tails", "Four Flies on Grey Velvet", "Sleepless"...).
Visit Museo Nazionale del Cinema's Official Website 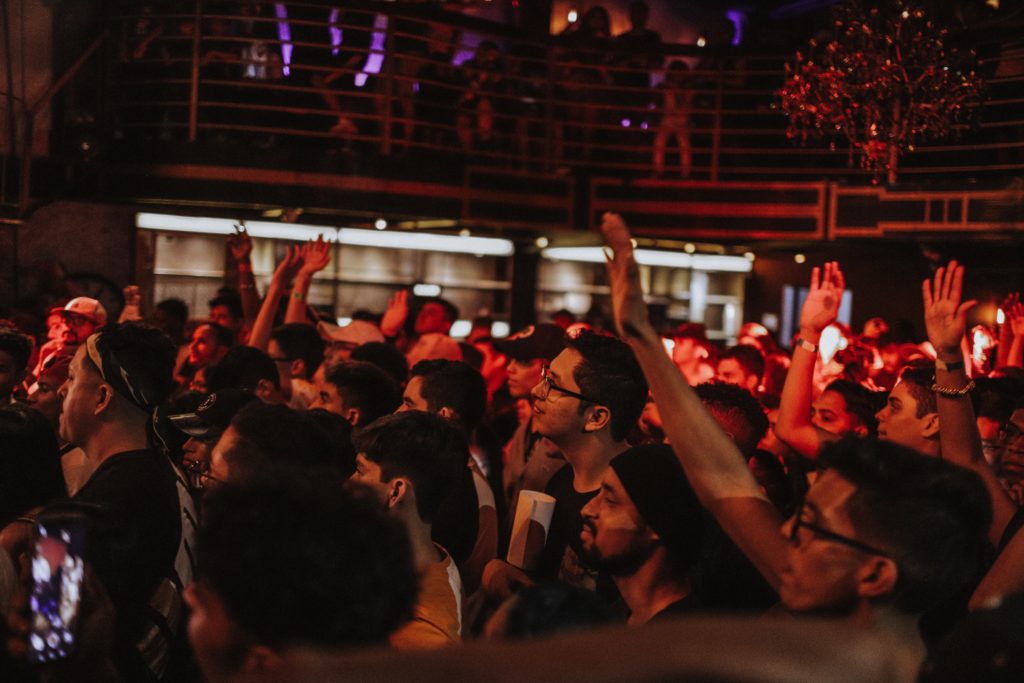 Taylor Kirk, the Canadian composer at the helm of the Timber Timbre project, is coming back: he will perform live to present his new album 'Lovage' on Monday 20 February at Spazio 211.
Buy the tickets for Timber Timbre's concert.

Regarded as one of the world's best guitarists, Tommy Emmanuel is known for his incredible fingerpicking technique and will play in Turin on 20 March.
Buy the tickets for Tommy Emmanuel's concert. 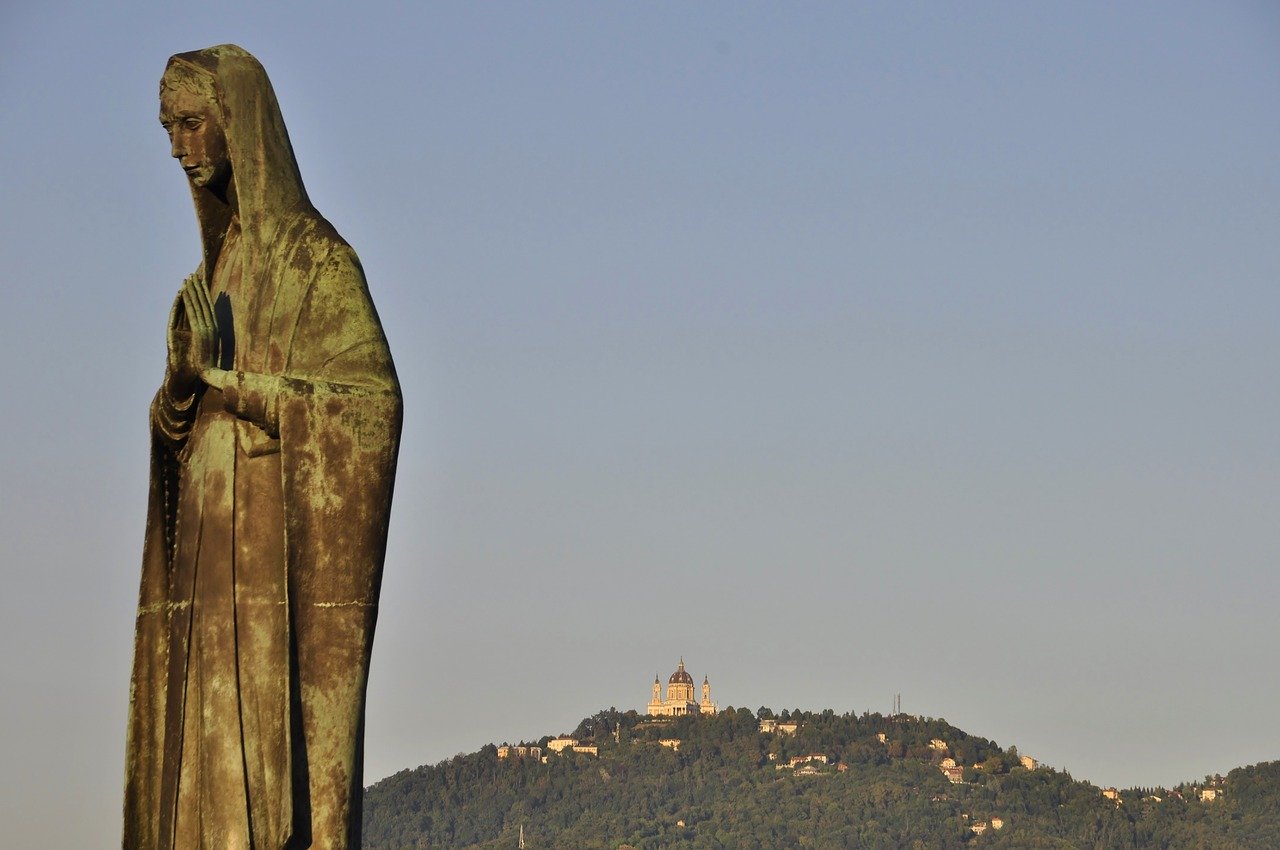 The anniversary is celebrated on June 20 of each year. This date was chosen in memory of the miracle of the blind man of Briançon. The procession through the streets of the city is remarkable on the day of the feast.

Patronal feast with a historical parade with period costumes through the streets of the city centre.