Welcome to Turin (or Torino), birthplace of the slow food movement; where locals and their restaurants take pride in providing local and fresh produce, among other ingredients.

What food is Turin famous for?

Is Turin famous for chocolate? Yeah, of course, but Turin is also known for such traditional foods as tomini, small creamy cheeses, Bagna Cauda, garlic anchovy sauce, grissini, their native breadsticks, agnolotti, fresh ravioli usually stuffed with lamb and different types of risottos as the nearby rice paddies produce arborio.

If you're asking yourself "what is the difference between Northern and Southern Italian food", you have to know that in the North of Italy people love rich cream sauces, polenta and stuffed meats and in the South of Italy they prefer tomato sauces, olive oil and fresh seafood.

Bagna Cauda, literally "hot sauce", is a typical dish based on garlic and anchovies desalted and dehydrated and their subsequent cooking over low heat in extra virgin olive oil, reducing everything to a sauce. It has been recognized as UNESCO's World Heritage.

Piedmontese agnolotti or more simply "agnolotti" are a traditional filled pasta speciality of Piedmont, and in particular of the Monferrato area but widespread throughout the region. Also in Turin, of course.

It is prepared with a specific cut of meat ("girello di fassone") marinated in dry white wine and aromas (carrot, celery, onion, laurel) for at least half a day, then boiled in water with all the marinade. The dish is served cold, having cut the walker into thin slices and arranged on the plate completely covered with a sauce made with tuna in oil (tuna sauce, or tuna sauce).

Tagliolini ("tajarin") are a variety of egg pasta, typical of Italian cuisine included in the list of traditional food products.

Turin restaurants are plenty and usually stick to a changing menu based on the season. Turin restaurants almost always stick to the same schedule and are open for lunch from 12:30PM-2:30 and reopen again for dinner at 7:30PM, closing around 11PM, with some exceptions of course. 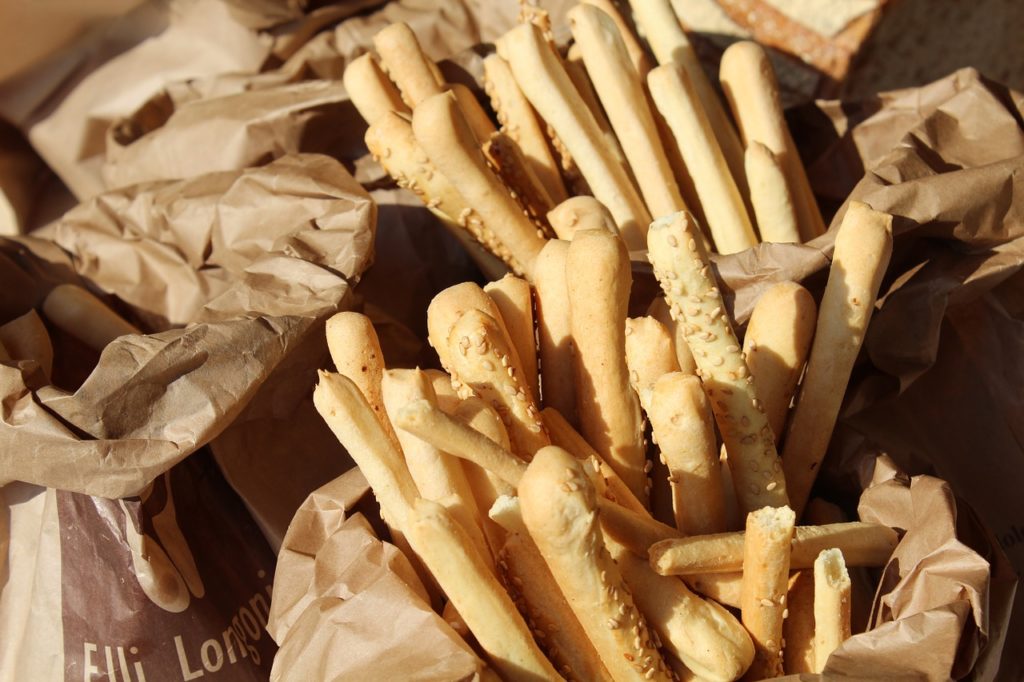 Eating out in Turin: the list of Best Restaurants in Turin

The Turin Palace Hotel restaurant that still remains open to hotel guests on Sundays and Mondays. Using only seasonal ingredients, this restaurant takes pride in serving the traditional in addition to a number of new, more modern recipes.

If you are looking for a traditional Italian restaurant, you’ve come to the right place. Serving the classic recipes with local wines.

One of Turin’s oldest and most famous restaurants was renovated and reopened in 1991, allowing the chefs to continue with the tradition of Turinese cuisine while still mixing it up with their own culinary twists. Vegetarians will be able to find plenty here.

Considered a best restaurant in Turin, this restaurant is located in the Quadrilatero Romano. A completely family run restaurant, seeking out their own truffles and serving wine from the family’s vineyard, you won’t want to pass this up. Keep in mind, they also have options for the more adventurous types, serving such things as brain.

A laid back restaurant, Turin centre, that takes great pleasure in filling your belly to the brim at an extremely reasonable price. Don’t expect anything fancy, but do expect great food and a cozy atmosphere right near Piazza Castello.

Casa Vicina is the Eataly Turin Restaurant, run by chef Claudio Vicina. Offering simple recipes with a modern twist with a strong focus on family.

Located in a Torinese historic building, you will find an a la carte menu offering a good balance of meat and fish, as well as 8 and 10 course tasting menus.

This restaurant takes you back in time to another century, offering a romantic and elegant atmosphere. Host to many famous clients, you won’t be disappointed by the menu, however, expect to spend a little more than usual. It is one of the best Turin restaurants near Porta Nuova (just a 12 minute walk).