Siena stands out for its medieval brick buildings. Piazza del Campo, the central square with its characteristic fan shape, is home to the Palazzo Pubblico (the town hall in Gothic style) and the Torre del Mangia, a slender tower of the fourteenth century from whose white battlements you can enjoy a wonderful view. The seventeen historic districts (the city districts) extend all around from the square. The main place of Catholic worship in Siena is “Duomo di Siena”.
(Read the complete guide to Siena’s monuments).

The city, with a strong historical heritage linked to the past, is more alive than ever also in the present. StudentsVille Staff has chosen all the best Siena events today: festivals, concerts and much more. 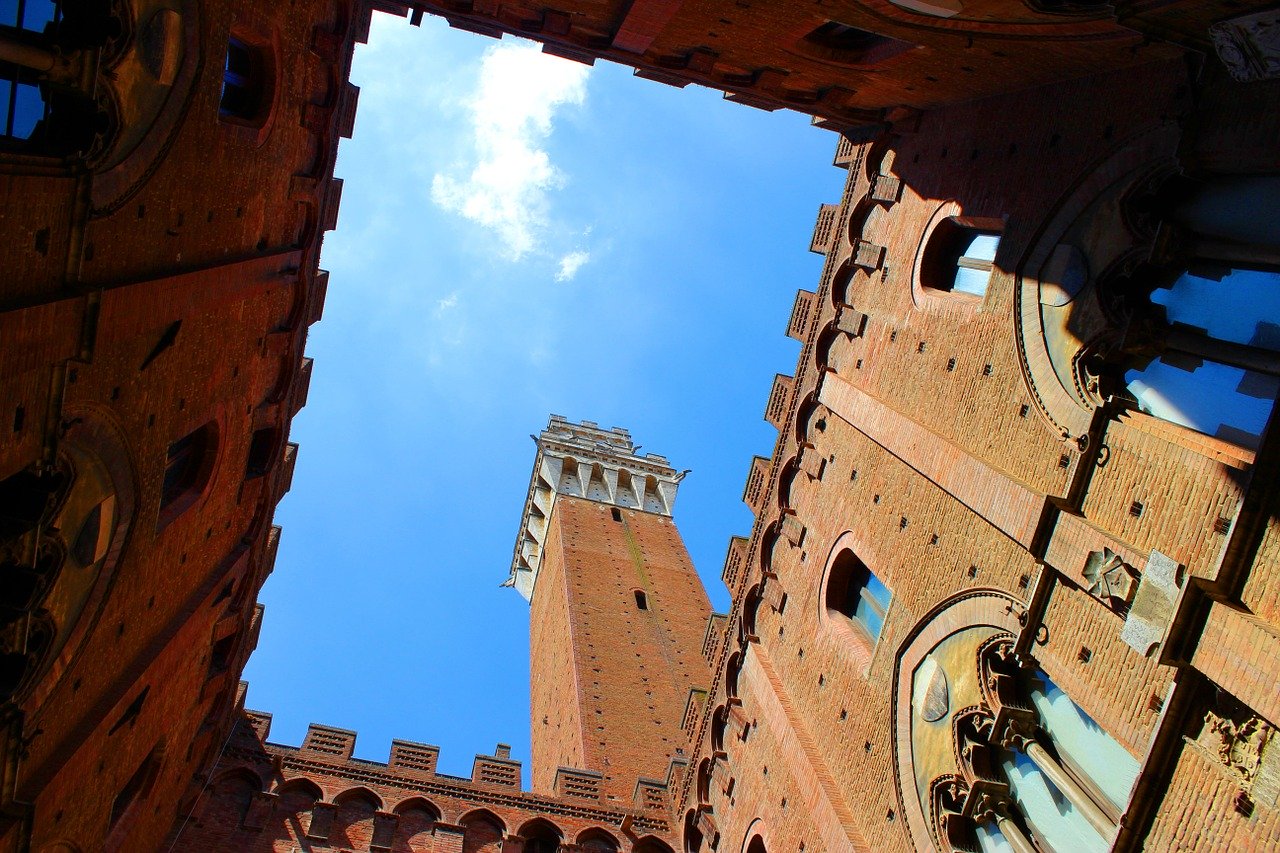 Discover Siena with our guides:

The complete guide about Siena 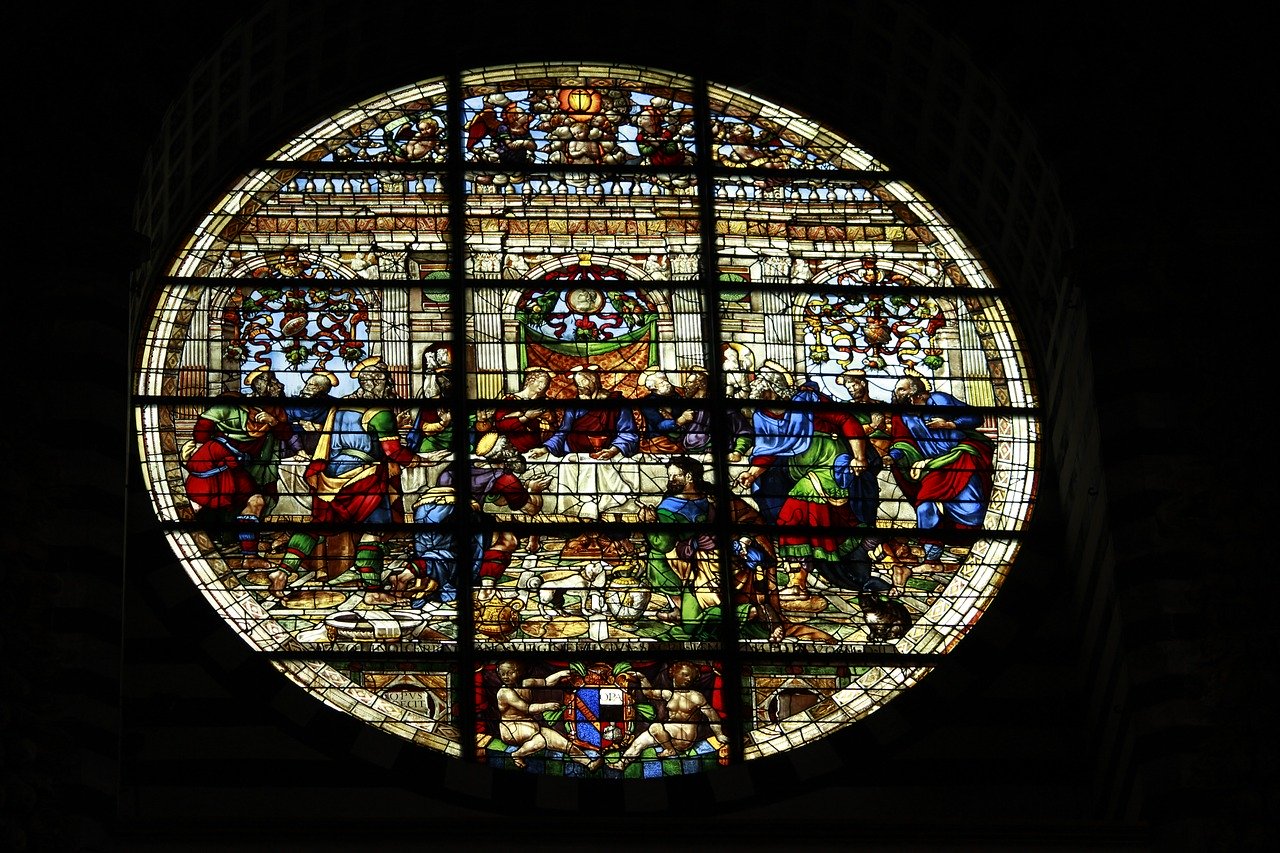 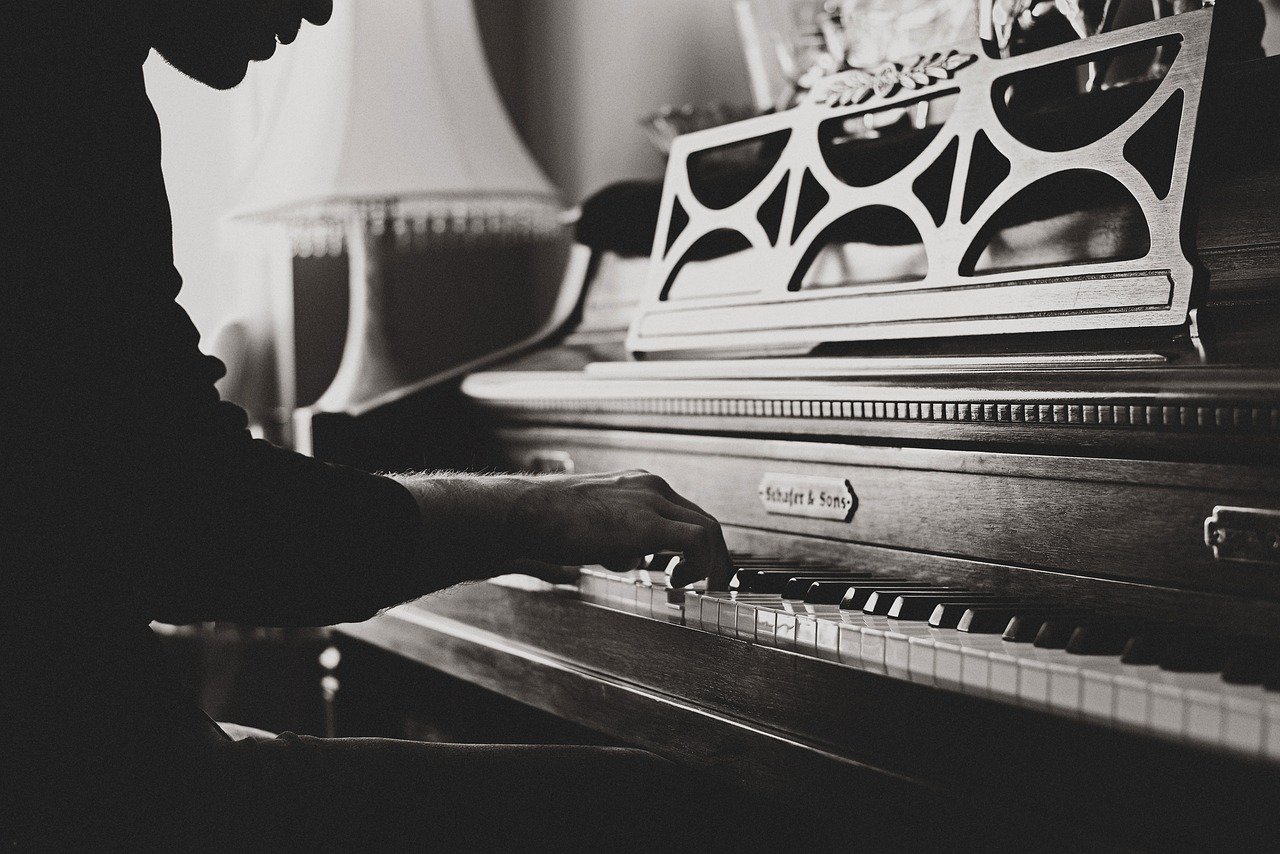 Discover the complete list of things to do in Siena

The Somnambulist, music collective founded in Berlin in 2009 by Marco Bianciardi, will release their new album on February 7th 2020 and they will do a live gig at Bottega Roots on February 15th. More info on The Somnambulist’s official website.

Live Rock Festival Acquaviva bets on the originality of the musical proposal, establishing itself among the most influential free admission events in Italy. Ecology, food and wine, artistic innovation. You can read more about it on Live Rock Festival’s official website. 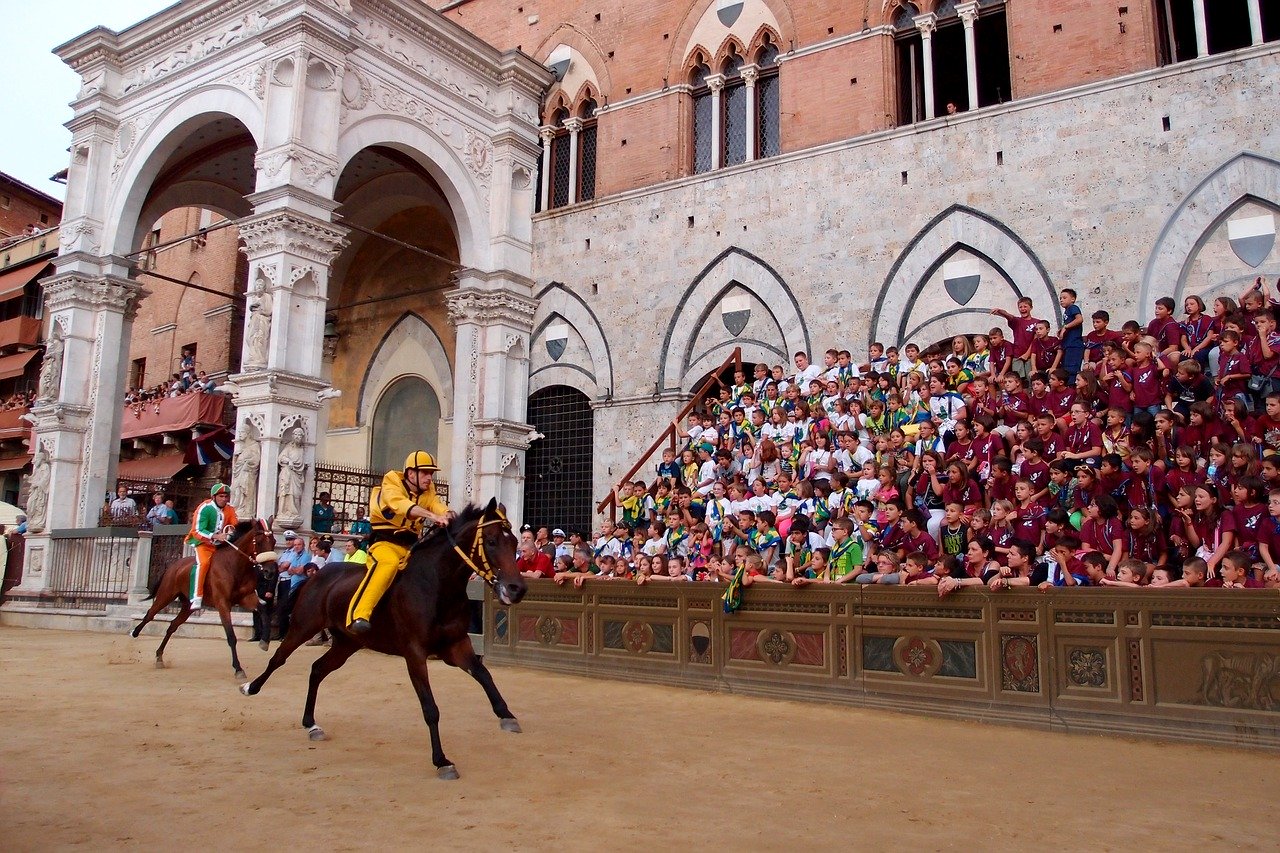 Palio of Siena is a competition between the “Contrade” of Siena in the form of an equestrian carousel of medieval origin.
The “career”, as it is traditionally called the race, normally takes place twice a year: on July 2nd there is the Palio in honor of Our Lady of Provenzano feast of the Visitation in the extraordinary form, and on August 16th that in honor of Our Lady of the Assumption.