Regarding Cinemas & Theatres we’ll be talking about places that are within the city limits so you won’t need to go out of your comfort area to go to the movies, so places like the UCI cinemas meridian Bologna won’t be included because too far out. While for Nightlife in Bologna we won’t be able to talk about the Chet Baker jazz club Bologna, because it went out of business and that is a real shame.

So let us go down the list of Bologna Italy Nightlife together, and enjoy after you’ve gone through and enjoyed all the Bologna movie theatres, the theatre in Bologna, and the night club Bologna has to offer, let us know what other venues we should be talking about. 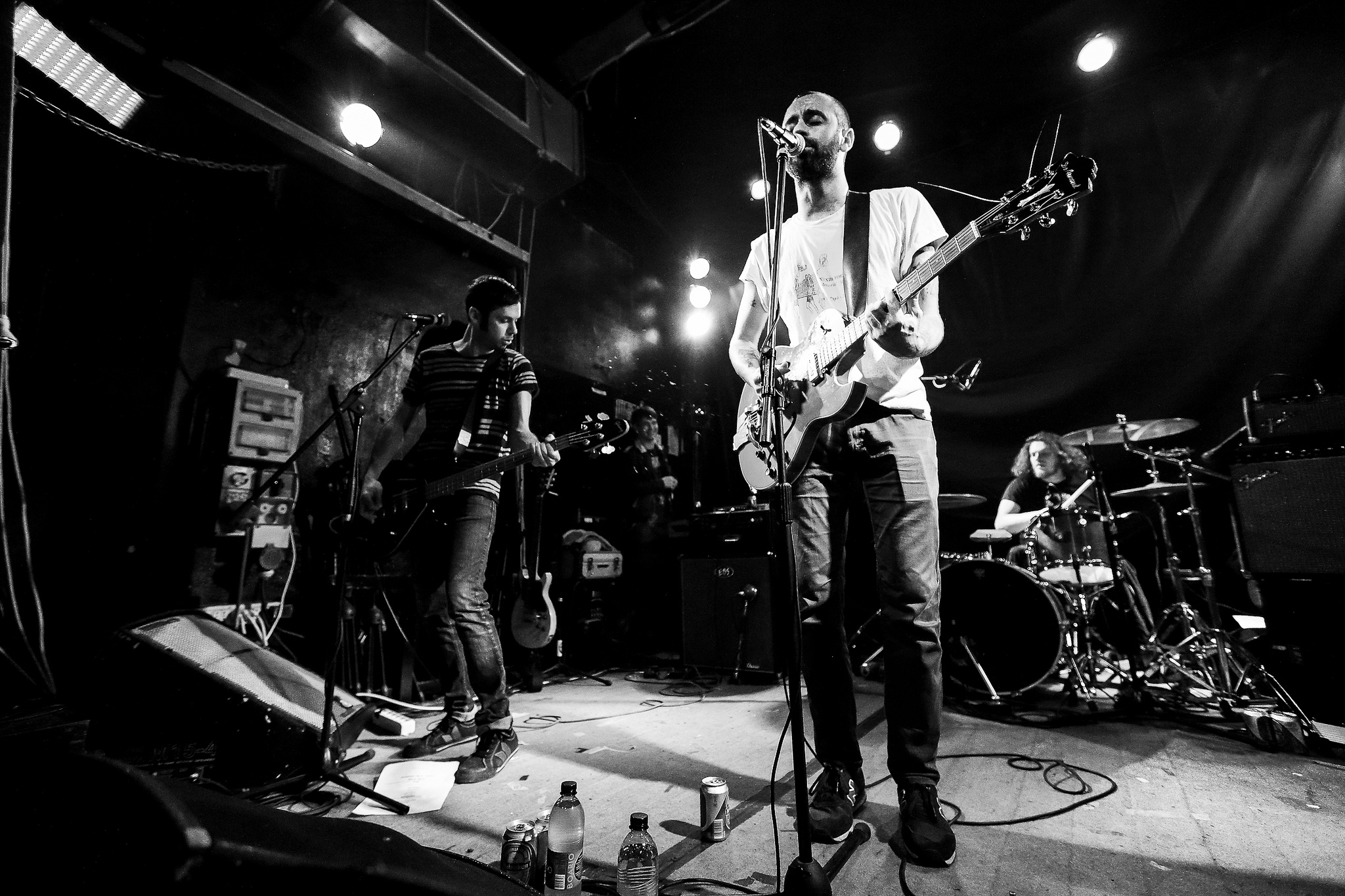 One of the most famous movie theatres in Bologna the Odeon can be found in the city centre without having to go mad looking for a place to indulge in food and movies.

Bologna’s first intellectual movie theatre, here you’ll get a chance to see the best art house cinema and also have a place where you can be at one of the bologna movie theatres in English.

Another very important Bologna movie theatre, the Lumiere is one of the few Bologna Cinemas with subtitles you’ll find. Here though most will be in Italian, at least you’ll learn the language super quick.

One of the most important Theatres in Bologna, the Teatro Arena del Sole will have you wanting to never leave a theatre again.

One of Bolognas oldest theatres, originally used as the San Severino’s Jesuit school theatre, today it is one of the few Bologna opera theatre you can find.

One of Bolognas best concert spaces, the Locomotiv brings in talent from all around the world. So always check their schedule.

The Cantina Bentivoglio Bologna is an Osteria that turns into a concert venue after dinner service, what else do you want? You’ll usually find some good jazz if that’s your thing.

Covo Club is a staple in the Italian indie scene, all the most important Italian bands have played here, and you’ll always have a ball there.

In the Cassero area, you’ll find the LGBT center that not only offers support for LGBTQ members but also has a great selection of nights.

The biggest EDM Venue in Bologna, if you’re looking for that Bologna club nightlife the Numa Club Bologna is right up your alley.