You don't know what to do in Milan? Do you want to know what's in Milan this weekend? You're in the right place at the right moment: StudentsVille is here to inform you about all the best Milan events today.

All the events are listed in chronological order, peculiarly chosen and selected by StudentsVille staff.

We've combed through the many events around Milan: art exhibitions, festivals, concerts, vintage markets - all the Milan Italy upcoming events. Obviously, we picked only the most entertaining ones. 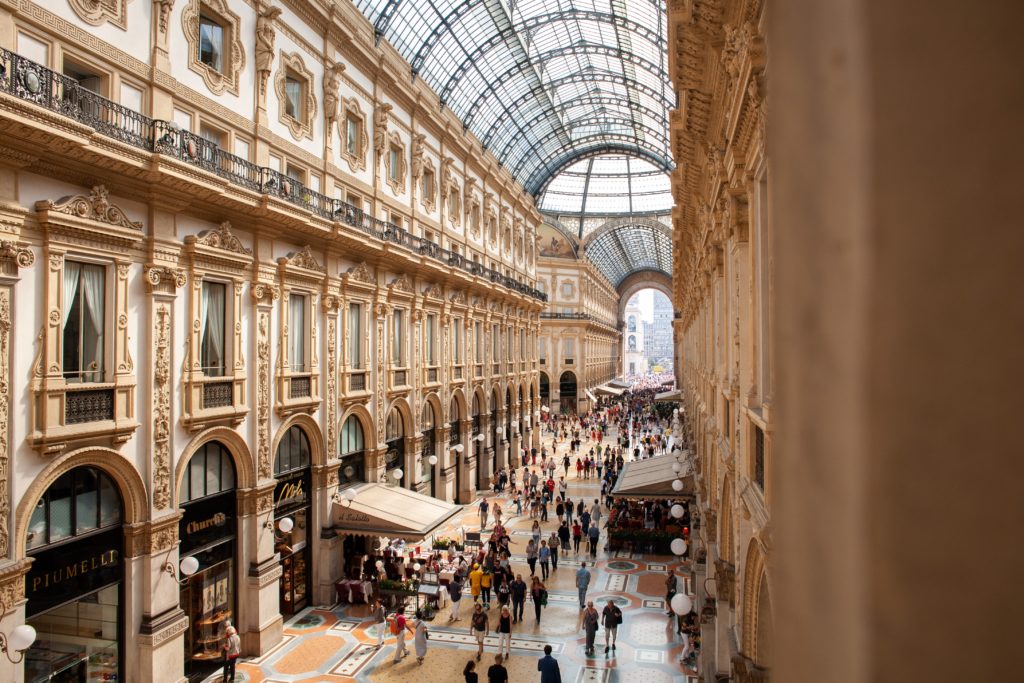 On this page, you will find a list of Milan events: all the most fascinating artistic and cultural attractions, and events. Therefore, you'll always know what's happening in Milan and you won't miss any upcoming events in Milan. 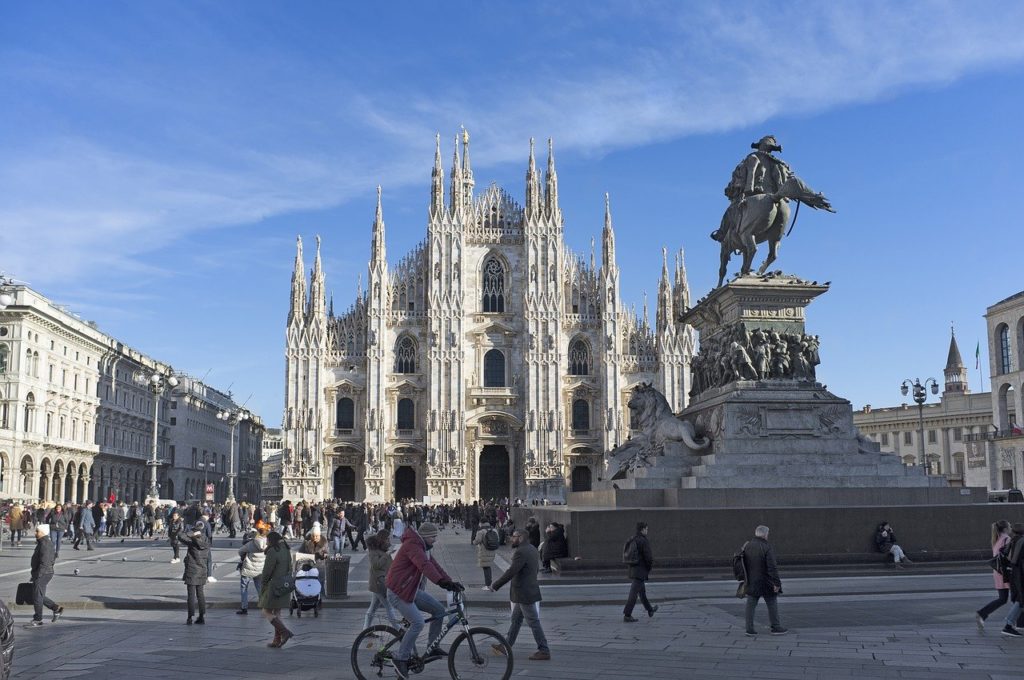 The Palazzo Reale will host an exhibition dedicated to Max Ernst, seen as a humanist in the neo-Renaissance sense: it will feature two hundred works including paintings, sculptures, drawings, engravings, books and jewellery from international museums, foundations and private collections.
Read more about Max Ernst's exhibition at Palazzo Reale. 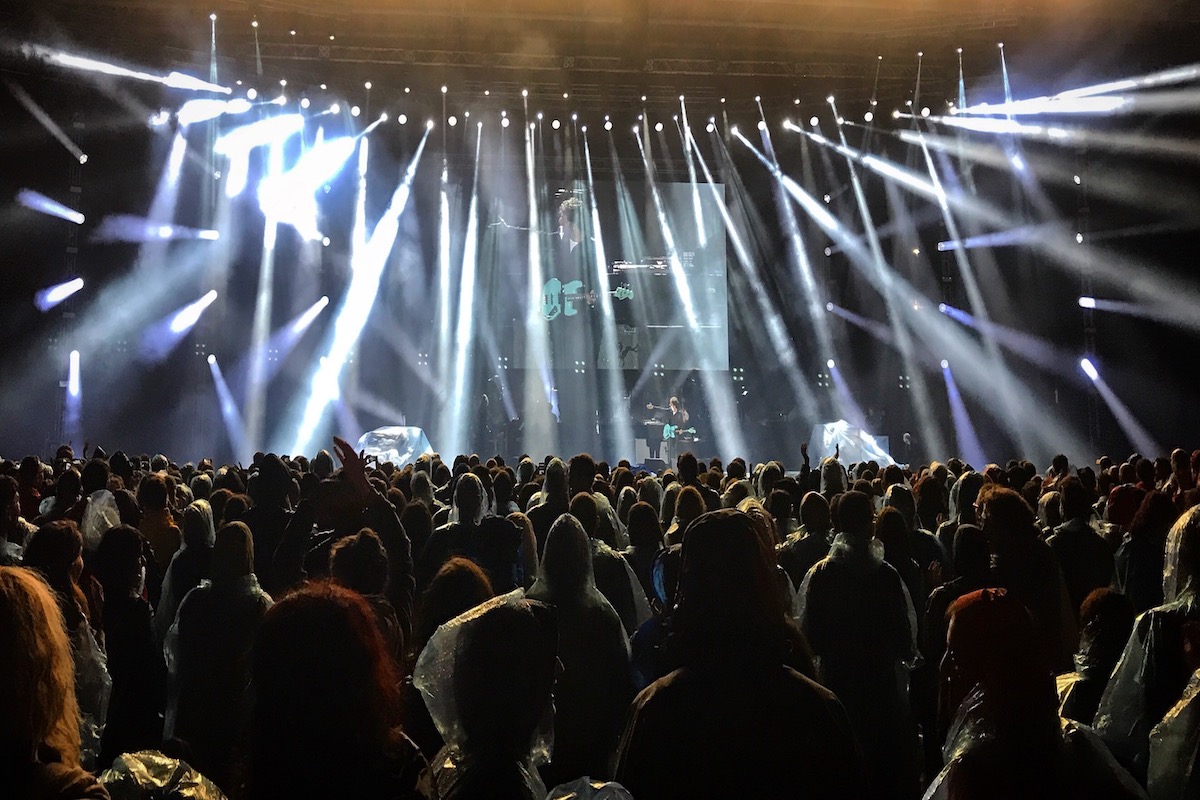 Paolo Conte is an icon of Italian music. You can't love Italy without listening to him. On Feb. 19, he will play for the first time at Teatro Alla Scala, the temple of Italian opera and symbol of Milan.
Unfortunately, the tickets for Paolo Conte's concert are sold out.

Beabadoobee is Bea Kristi, born in the Philippines and raised in London. At only 22 years old, she has an album and five EPs to her credit, as well as BRIT Awards and BBC Sound Of nominations. Popular on social media, she has already toured the world with her music.
Buy the tickets for Beabadoobee's concert at Magazzini Generali.

The Nu Genea - an artistic project of musicians/DJs Massimo Di Lena and Lucio Aquilina - process the music of the past into an original groovy equation. You can feel disco, funk, and boogie vibes.
Buy the tickets for Nu Genea's concert at Fabrique.

Warhaus, alter ego and solo project of Belgian crooner Maarten Devoldere, frontman of the indie band Balthazar, arrives in Italy for a one-off date in Milan at Circolo Magnolia in Segrate.
Buy the tickets for Warhaus' concert at Circolo Magnolia.

Historic, iconic British band The Damned, one of the biggest names in punk 77, will be in concert in Milan for an unmissable date at Alcatraz on 11 March 2023. On this occasion, the band - which still features singer Dave Vanian, Captain Sensible on guitar and Paul Gray on bass - will perform The Black Album, their fourth album released in 1980.
Buy the tickets for The Damned's concert at Alcatraz.

King Gizzard And The Lizard Wizard, one of the most prolific bands on the planet, will be at Milan's Alcatraz for their only Italian date: active only since 2010, they have released no less than twenty-three albums, of which five in 2022 alone, becoming a cult band among psychedelic rock fans.
Buy the tickets for King Gizzard And The Lizard Wizard's concert at Alcatraz. 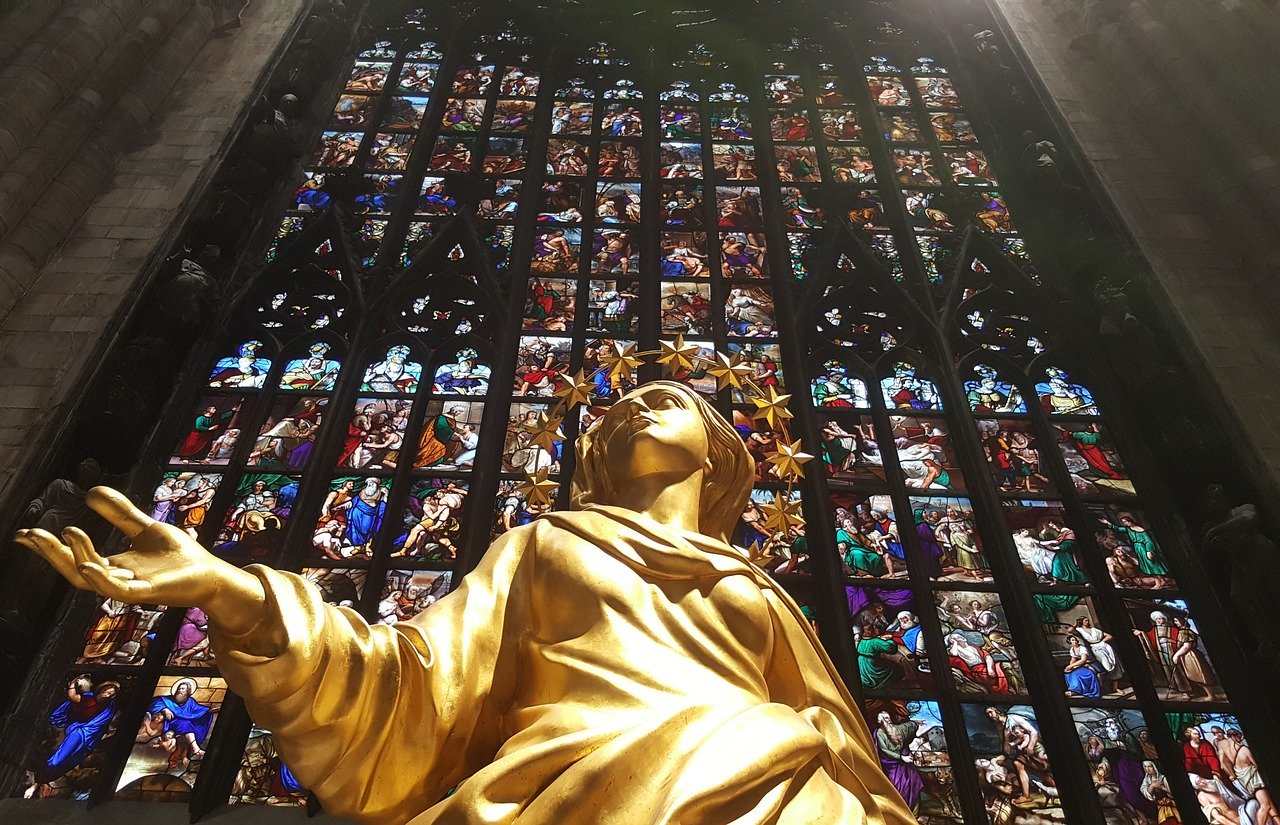 On December 7th "milanesi" celebrate Ambrogio, their patron saint. On this date, the statue of the saint, kept in the Duomo, is exposed to the public while the solemn celebration for the faithful takes place in the church dedicated to the saint.

Festa del Perdono or Annunciation is celebrated every year on March 25th, in even years in the Cathedral and in odd years at Ca' Granda.

On the Monday following Easter Sunday there is a fair, now generic but once dedicated to flowers and cage birds. According to tradition, on that day the children had to caress the column of Sant'Ambrogio to obtain protection against the evil of worms.