The city of Naples, in southern Italy, rises in the heart of the bay of the same name next to Vesuvius, the active volcano still active today and known for having destroyed the ancient Roman city of Pompeii. Dating back to the second millennium BC, Naples has centuries of art history and architecture behind it and its cathedral, the Cathedral of San Gennaro, is rich in frescoes. The most interesting historical sites are the sumptuous Palazzo Reale and the Maschio Angioino, a 13th century building.
StudentsVille Staff has chosen the best Naples events: you will always kept up to date on all events in Naples. So you will know what's happening in town: Naples National Archeological museum events, Teatro San Carlo's opera season, rock concerts, art exhibitions, festivals and much more.

Discover Naples with our guides:

The complete guide about Naples

Discover the best restaurants in Naples

Discover the best bars and wine in Naples 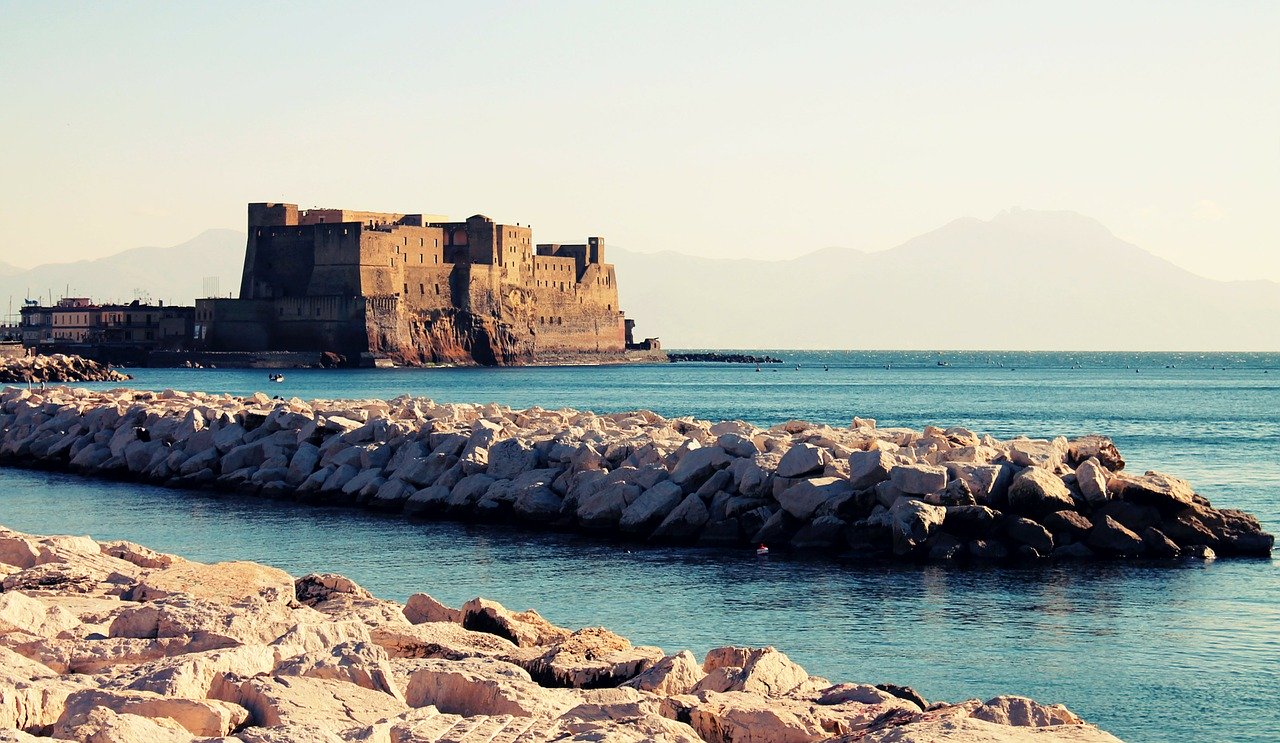 To keep in mind: what's happening in Naples 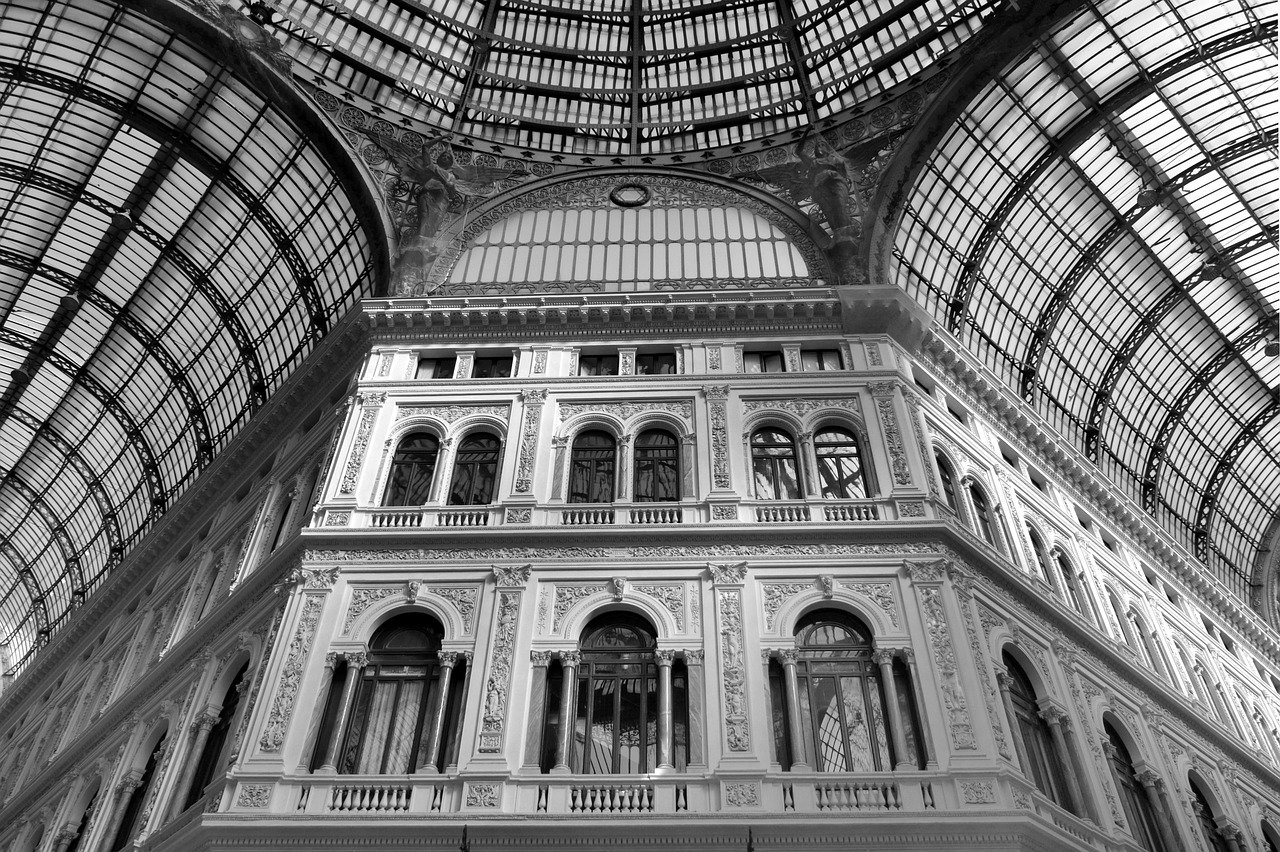 Art Exhibitions, Photography not to be missed in Naples

National Archaeological Museum of Naples hosts the exhibition "Gli Etruschi e il MANN", curated by Paolo Giulierini and Valentino Nizzo. Six hundred finds presented to the public: after a period of study, documentation and restoration at least two hundred works are shown for the first time.

Discover the complete list of things to do in Naples 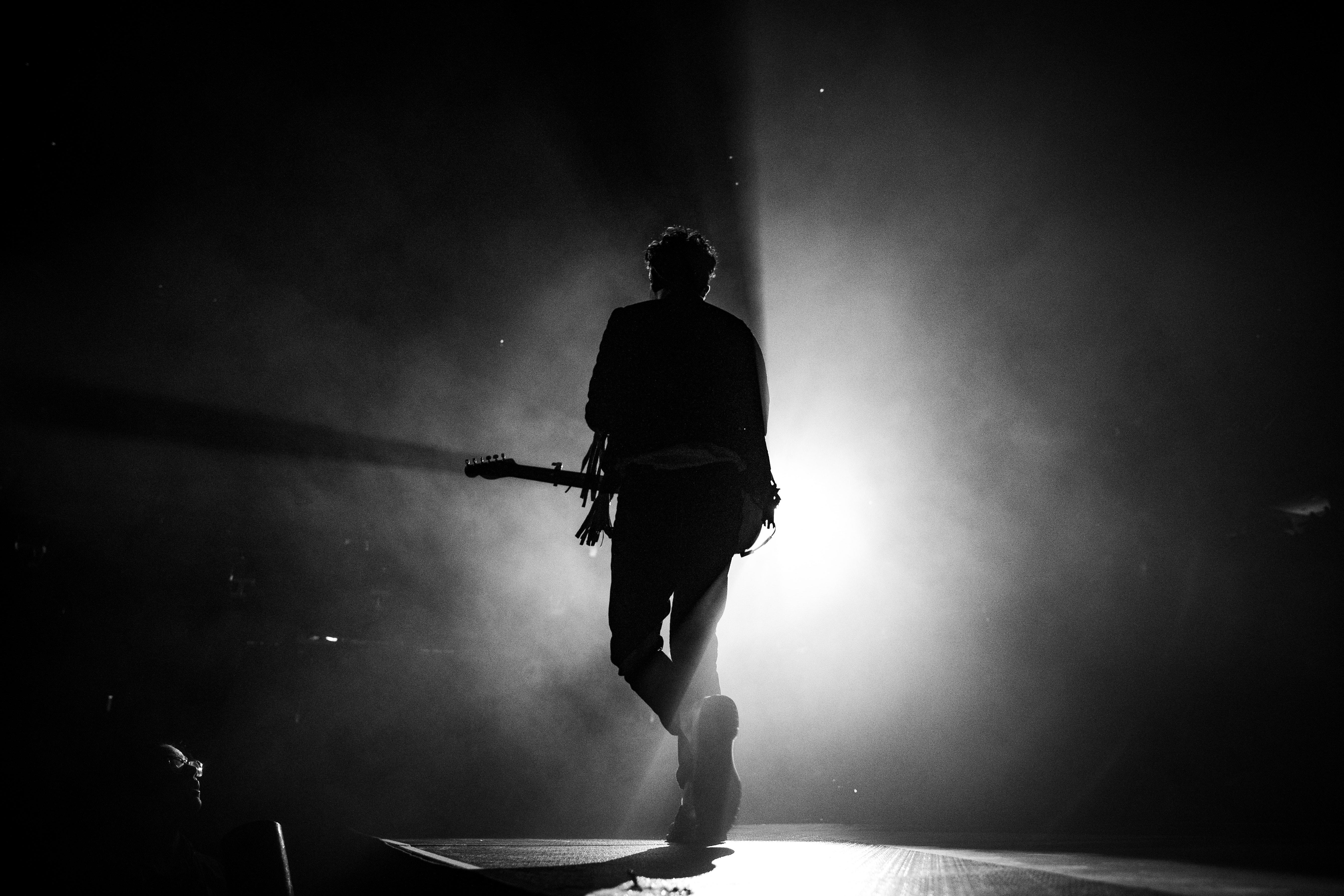 Joe Satriani is an American guitarist, composer, songwriter who has been nominated several times for the Grammy Award. On May 21st 2021 he will perform at Teatro Augusteo.
Teatro Augusteo's official website: here. 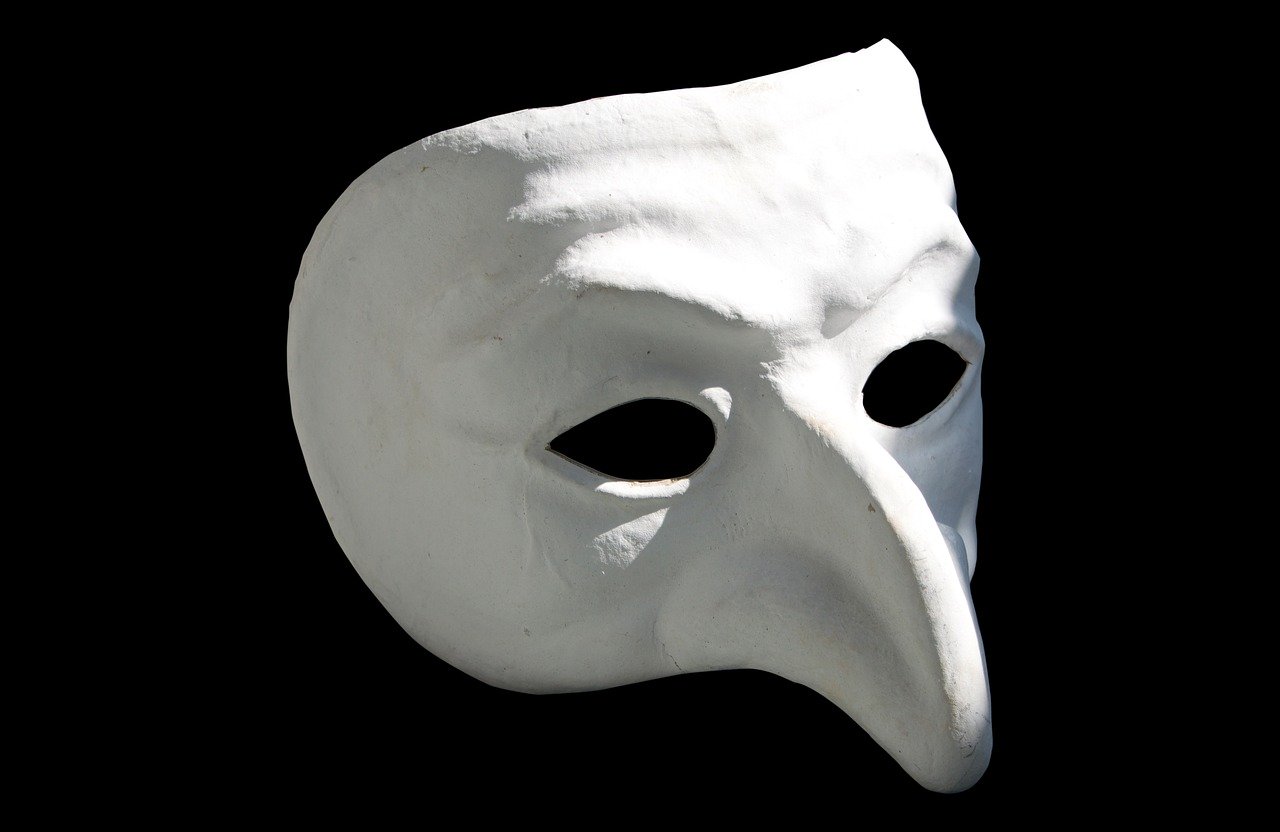 Three times a year, on official and solemn dates, San Gennaro renews his ties with Naples and his blood is exposed to thousands of citizens and faithful. And every time it is hoped that it will melt. On the Saturday before the first Sunday in May, on 19 September and 16 December, they flock to the Chapel and the Cathedral to witness the miracle of liquefaction.

A carnival event with dancing and food. A dinner-show that every year, on Shrove Tuesday, the House-museum of Pulcinella organizes in Via San Giovanni Maggiore Pignatelli.