So, you’ve got Rome on the mind and decided this seems like the right city for you. There are numerous amounts of schools to choose from and some really unforgettable programs to be a part of. Luckily for you, Rome has universities that teach the courses primarily in English. 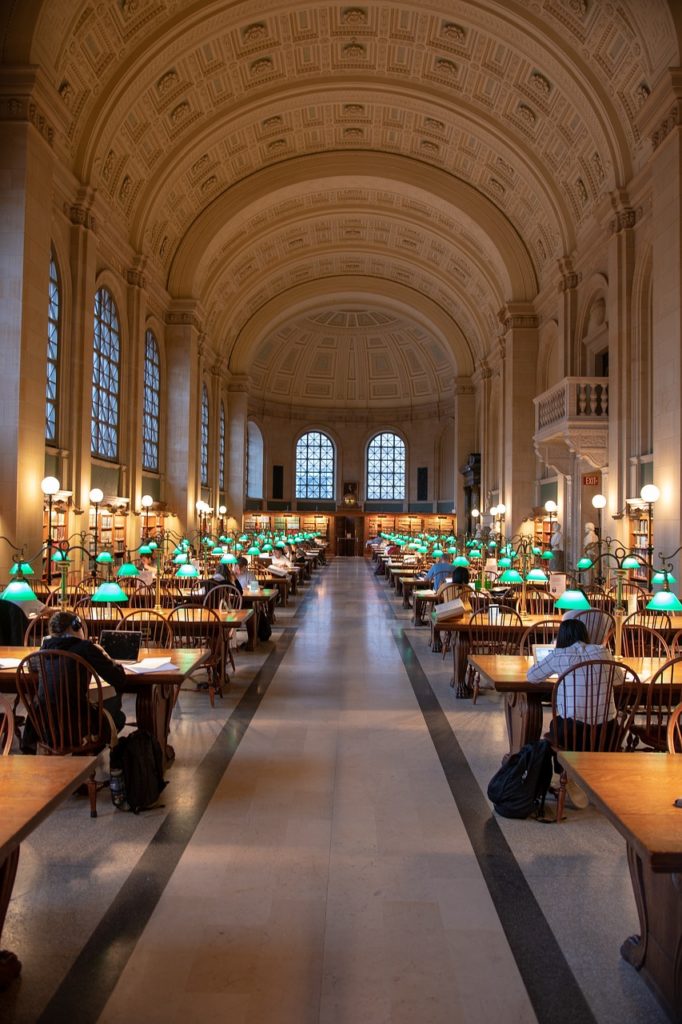 So here is our list of the best universities in Rome, enjoy and pick wisely.

One of Italy’s most renowned universities, Sapienza University of Rome, is where most of the Italian elite have studied and because of its great curriculum and its location in Rome. Founded in 1303 it is still today one of the best Universities of Italy, Southern Europe, and also considered to be The university of Rome.

Founded in 1982 after the division from La Sapienza, the university of Rome Tor Vergata is one of Rome's most prestigious universities, it is located in the suburbs south east of the city and has a profound liberal arts program while having a great career orientation in Economics, Engineering, Sciences and Medicine.

One of Rome’s first major private universities, LUISS, is in the heart of the city, between Parioli and Trieste (the district or “rione” not the city). Its foundation in 1974 by Umberto Agnelli of the Italian Agnelli family (Fiat/FCA) has a variety of undergraduate, post-graduate and joint degrees in finance, business, law and politics.

Born in 1972 as an Italian annex to Hiram College, John Cabot University of Rome is in the picturesque area of Trastevere. Its focus on liberal arts wasn’t always what it was famous for, as per records we see that most of its first students were Business Majors. Today the University hosts a variety of courses ranging from Political Science to Communications. It is also one of the most sought out schools for American Universities of Rome study abroad programs.

Founded in 1969, the American University of Rome (AUR), is Rome’s oldest American university. Stemmed from the idea of David Colin, American journalist living in the eternal city during the war, it became a staple for cross cultural exchange between American and Italian intellectuals. Keep in mind the American University of Rome if you want to feel the essence of cross cultural examination, while enjoying American and Italian lifestyles together.

Started in 1973 with over 45 years of experience in International Education, this institute has three locations: the original in Florence and the other two in Rome and Tuscania. With 39 Depts and 600 courses to choose from in fields such as, but not limited to, liberal arts, social sciences, Italian language, design and nutrition. All courses are taught in English, besides the Italian language courses which are taught in Italian. Working with students coming from abroad, you can find many different options including a full academic year abroad, one semester- 3 cities, summer sessions and semester long sessions. The school also shares 10 BA courses and 1 Masters program with Marist College from the United States.