Home » Sassari Italy, a place to lose yourself in » Living in Sassari » Sassari what to see and where to see it

Sassari what to see is what you’re probably looking for now that you’ve decided to find an apartment on our website. Sassari is one of those hidden gems in Italy, you usually wouldn’t hear about it unless you’re a real fan of the country, as it is sometimes shadowed by the other big cities on the mainland. But that doesn’t mean that if you visit Sassari you’ll be left wanting. 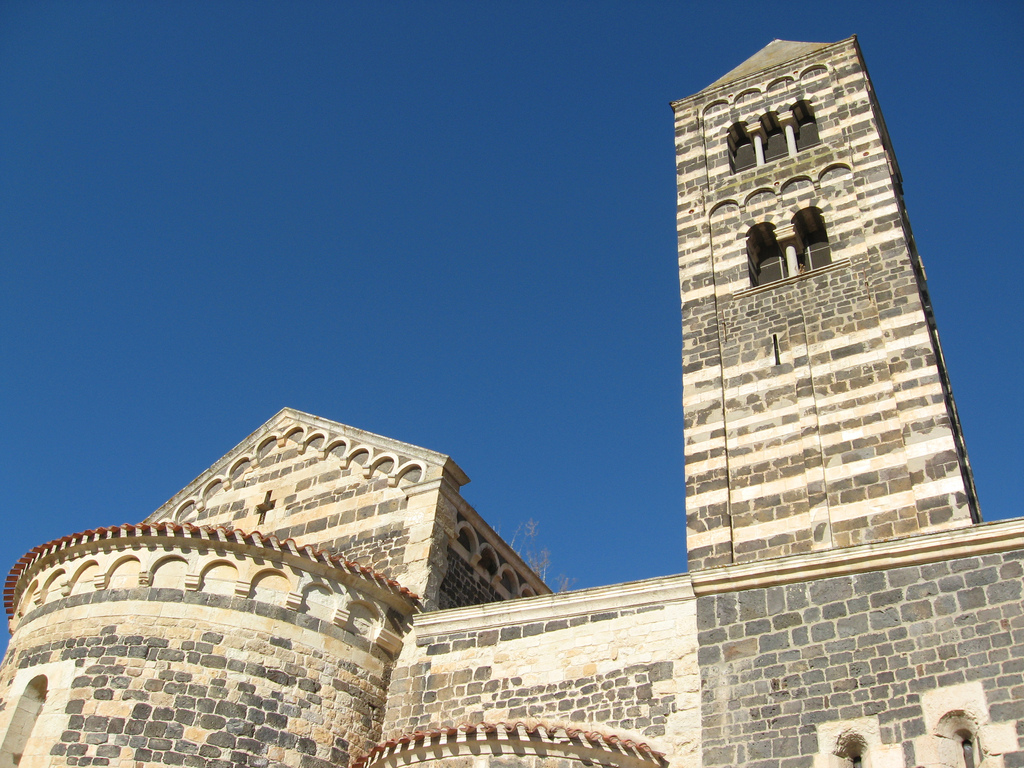 We’re going to make sure we give you a detailed Sassari Travel Guide, for those moments where you’re looking for Sassari what to see and give you the best things to see in Sassari.

A city with a history spanning from the pre-roman era to today has plenty of things to see, and even though civilization has been found on the island of Sardegna for thousands of years, the nature that surrounds the city is still pristine and some of the best in all of Italy. So, you won’t be wondering where are all of the Sassari Attractions after going through this.

In the center of Sassari, you’ll find it’s Cathedral, the Cathedral of San Nicola. With construction beginning in the XII century, and finishing in the XVIII it has a mix of Romanic, Gothic, Renaissance, and Baroque styles all in one. A Wonder to be seen in the first person.

The city center is considered to be Piazza d’Italia, it is right on the Roman Cardio and Decumano. You’ll find yourself right in the middle of the old road that would connect Cagliari, in the south, to Porto Torres, in the north.

One of the symbols of Sassari, this was the first fountain that brought fresh water to the city, even though it is small in size it holds an amazing amount of prestige for the people of Sassari.

At the Museo Sanna, you’ll get a chance to see some amazing archeological artifacts that predate the Roman era, as the island has been the home of the Nuraghi people before the arrival of Latin culture.

In the Pinacoteca of Sassari, you can see a great deal of art from the Nuragic era and on, it’s a must when in this city.

The house of the local government, Palazzo Ducale is a beautiful Palazzo built in the Seventeenth century, if there is no expos going on you can only go in for administrative business, but it’s beautiful outside as well.

One of the oldest churches in Sassari, it was built in 1065, and took was took over by the Franciscan order. It was first built in a Romanic style, but as time went on and restorations took place, it added to its essence Gothic and Baroque.

It’s time we start looking outside of the city, we told you that there are great things to see all around the city and the Monte d’Accodi archeological site is one of them. You’ll understand some Pre-Nuragic era lifestyle by walking in the ruins of the past.

One of the most important romanic churches in the Sassari area, the Basilica di Saccargia was first built in 1116 and finished in 1120, where the architects elongated the main hall giving the church its peculiar shape.  You have to visit it if you’re in Sassari.

A park that was first the private estate of the Navarro family that moved to Sardegna in the 16th century, it has changed owners up and has gone through various restorations as time passed on, from ten years from now it was finally opened to the public as it went through its final restoration thanks to the city of Sassari. So, if you need some fresh air and want to see some amazing nature this is the place you need.