Home » Current Events in Italy » Rome events: the complete list of all the shows, concerts, fairs in Rome

If you need to know all the events in Rome today, remember that Rome is the capital of Italy and throughout its three millennia of history has been the first metropolis of mankind, beating heart of one of the most important ancient civilizations, which influenced society, culture, language, literature, art, architecture, philosophy, religion, law and customs of the following centuries.

So, for that reason Rome is an essential stage of your journey in Italy and you have to be informed about all the unmissable rome events.
StudentsVille staff has made a selection of all the events that will be happened in Rome "Caput Mundi". 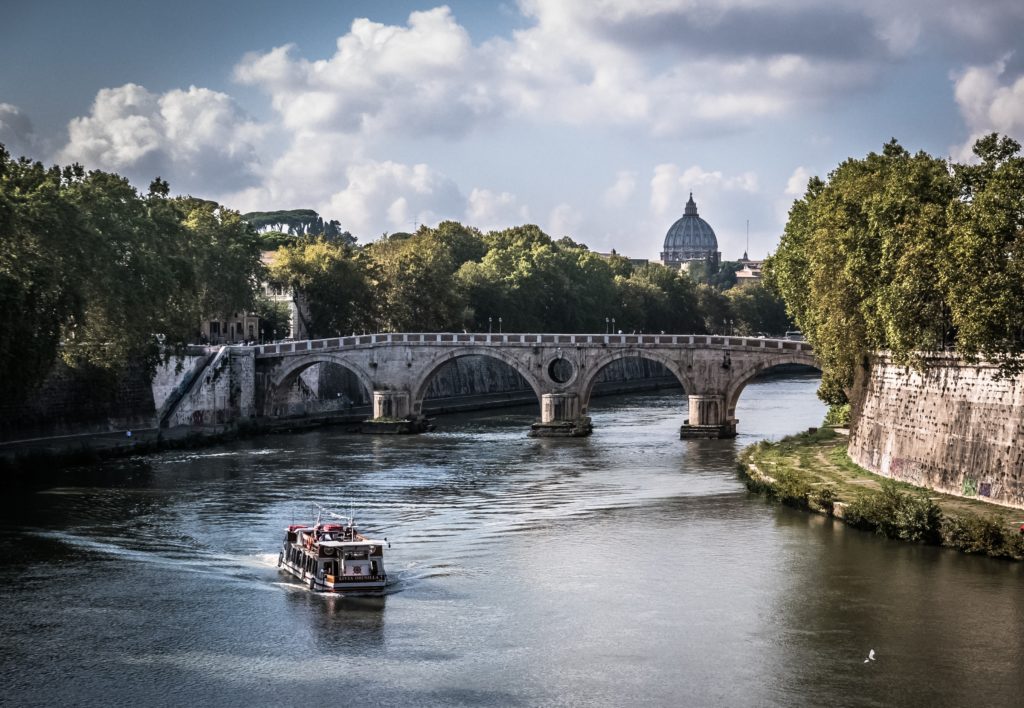 In this page you will have knowledge of festival, concerts, fairs, art exhibitions that are happening in the city, so you have always have an answer for questions like "what's on Rome" or "which are the events in Rome this weekend". 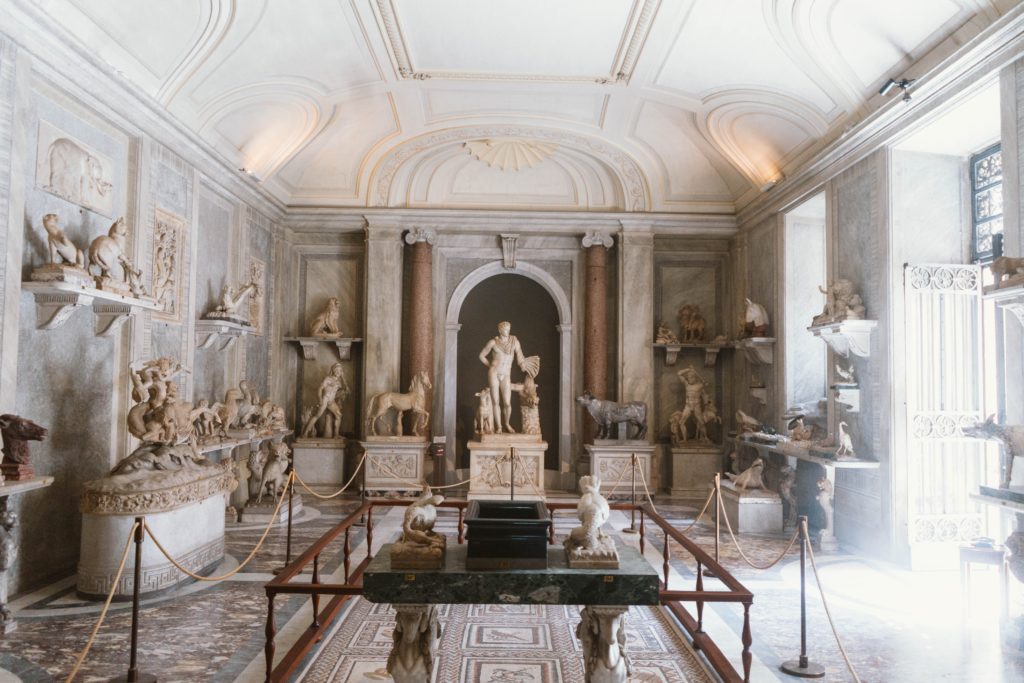 "Aldo Rossi. The Architect and the cities" is a retrospective dedicated to the extraordinary theoretical and practical contribution of an "anomalous architect", Aldo Rossi. On display, you can find materials from archives and collections all over the world. You can read more about it: here. 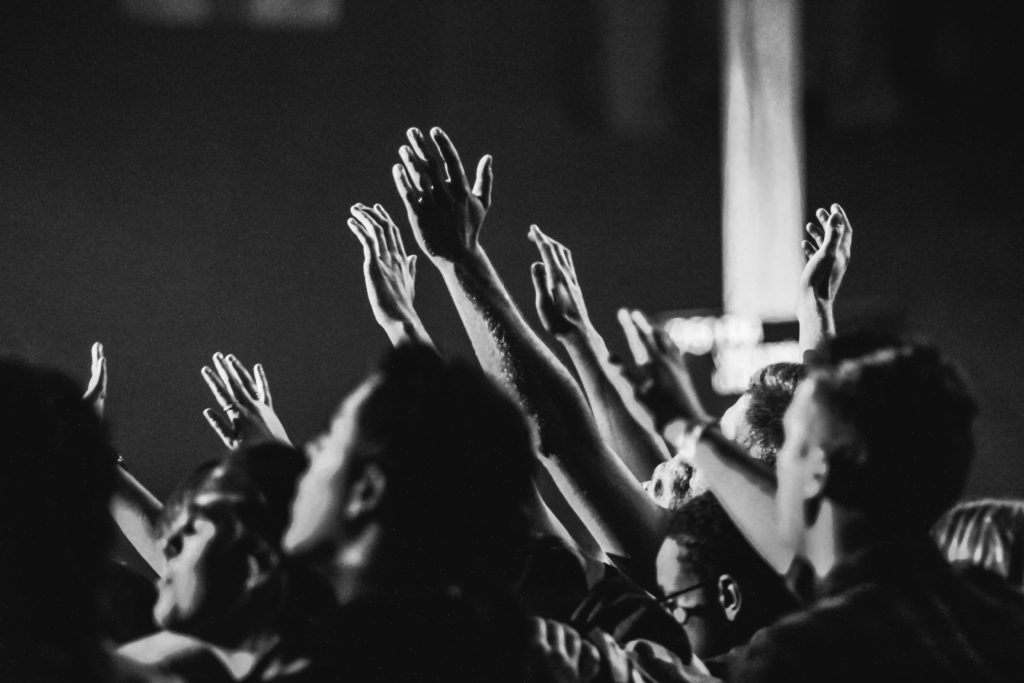 Joan as Police Woman, one of the best female songwriters, will be live at Auditorium Parco della Musica on May 29th 2021.
Info: here.

Nick Cave & The Bad Seeds are one of the most emotionally powerful post-punk, art rock, punk blues band out there. In 2021 they will be back in Italy, on stage at Palazzo dello Sport in Rome.
FB event: here.

After 15 years Beck is back in Italy. The Auditorium Parco della Musica's concert is an opportunity to rediscover Beck's discography: from 90s with lo-fi folk to ethereal synthpop of "Hyperspace" (Beck's last album released in 2019).
Tickets: here.

After two Italian sold-out concerts in 2019, Pixies - one of the best American indie band ever - will play live at Auditorium Parco della Musica. Don't miss it.
FB event: here.

The foundation of the city is celebrated on the symbolic date of April 21, 753 BC with solemn ceremonies, including a tribute to "Milite Ignoto" (Tomb of the Unknown Soldier), but above all with night lighting on Imperial Fora. A show out of time. The anniversary includes events, free museums and opening of the Capitoline Museums until late at night. Numerous concerts in various squares, from military bands to that of the National Academy of Santa Cecilia. Educational initiatives at the Colosseum and Capitol.

On the occasion of the feast of Santa Francesca Romana (March 9th), the traditional ceremony dedicated to the blessing of institutional vehicles and private citizens is held.

Feast dedicated to the patron saints of the city. This recurrence is born from the tradition that wants the two apostles arrived in Rome from Judea in the same period and martyred the same day, even if in different places. According to an ancient and consolidated memory in Via Ostiense, among today's numbers 106 and 108 and about three hundred meters from the Basilica of St. Paul Outside the Walls, took place the last fraternal greeting between Peter and Paul, separated, to be sent to martyrdom.