Perugia, known as the "City of Chocolate" for the historic presence of La Perugina and many other companies specializing in the production of confectionery products, is rich in historical and artistic monuments of the highest value. So there is always something beautiful to see and StudentsVille Staff selected all the best Perugia events.

Discover Perugia with our guides:

The complete guide about Perugia 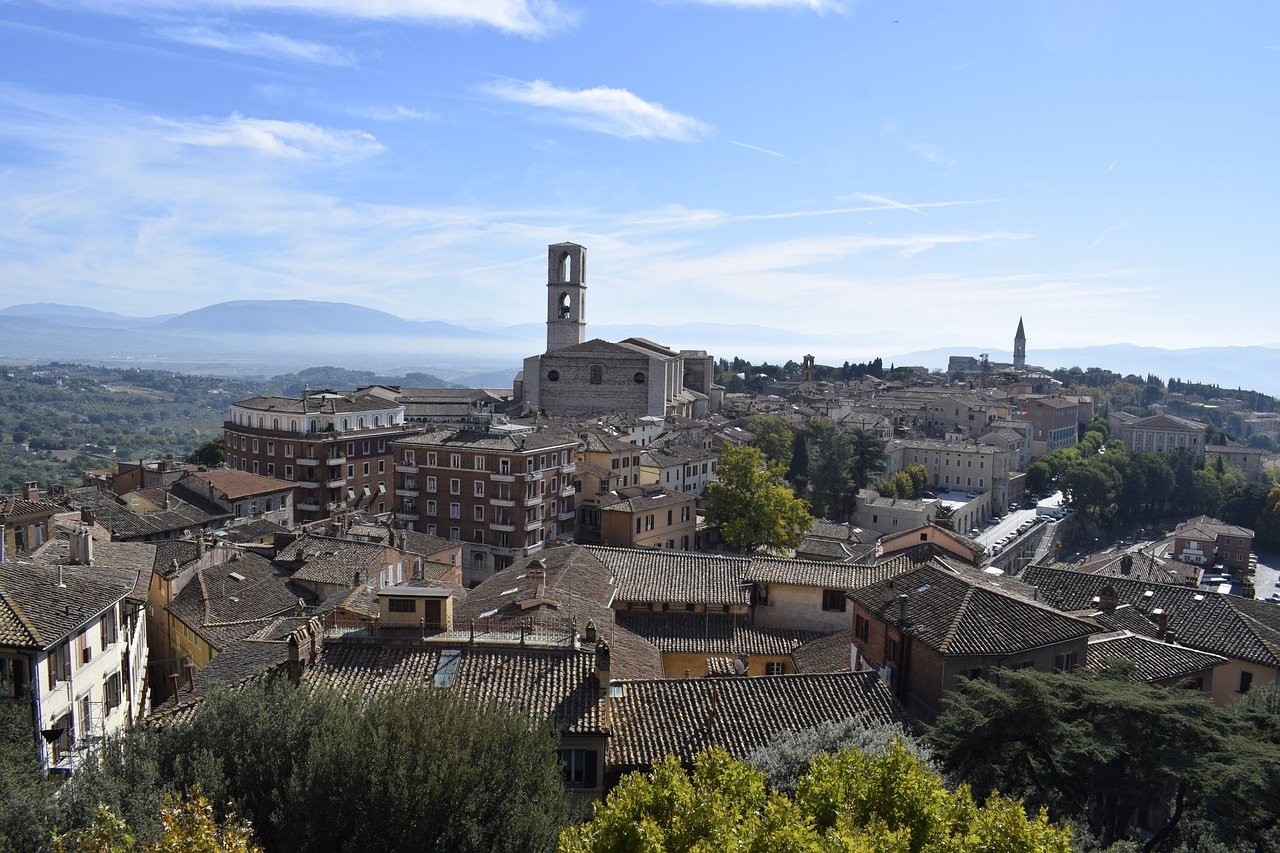 This page is a calendar of all Perugia Italy upcoming events: art exhibitions, festivals and much more. You will always be kept up to date with the last 2020 Perugia events. 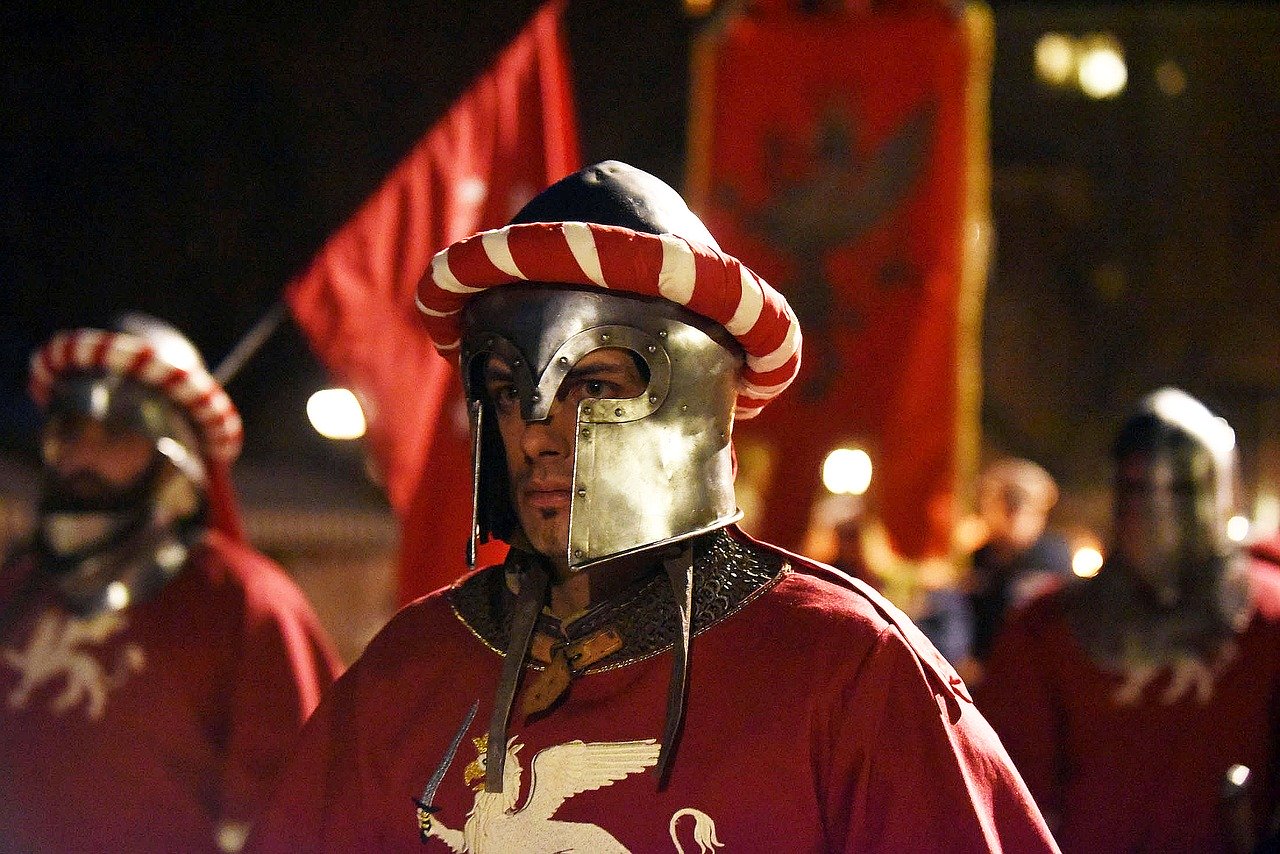 Last Monday in January: Perugia celebrates its patron saint, San Costanzo, with an event full of charm.The procession of the lights of San Costanzo, a tradition that dates back to the Middle Ages and restored fifteen years ago

Palio Perugia 1416, a commemorative event celebrating the triumphal entry of Braccio Fortebracci from Montone to Perugia. The competitions in which the districts compete: the shooting of the javelin, the move to the tower, the historical procession and the race of the drape. It takes place in June. You can read more about it: here.