Cagliari is the capital of Sardinia. It is known for its Castle, a fortified medieval quarter on a hill above the rest of the city. Among the architectural attractions is the 13th century Cagliari Cathedral.
StudentsVille Staff has selected all the cagliari events for let you feel the true Cagliarian spirit, don’t miss our list of best events in Sardinia.

Discover Cagliari with our guides:

The complete guide about Cagliari 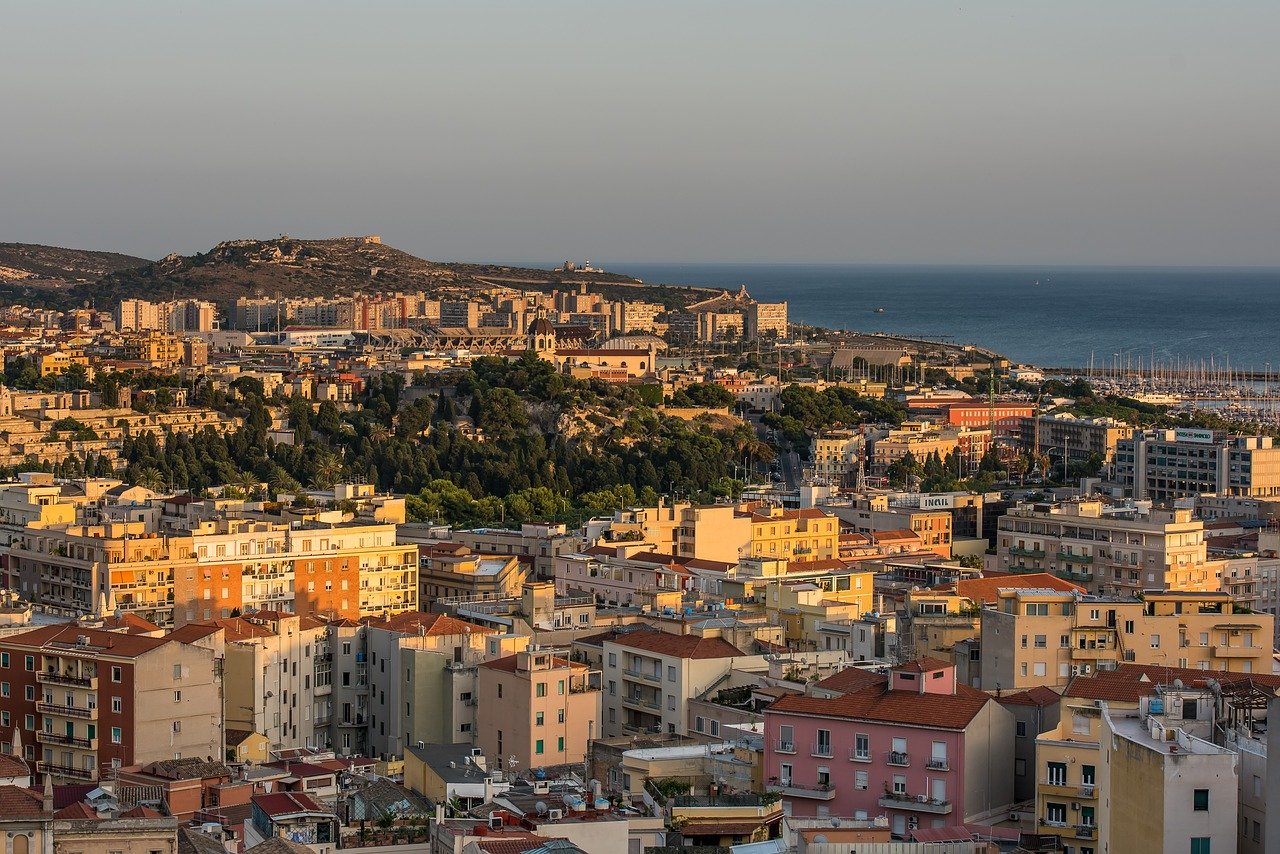 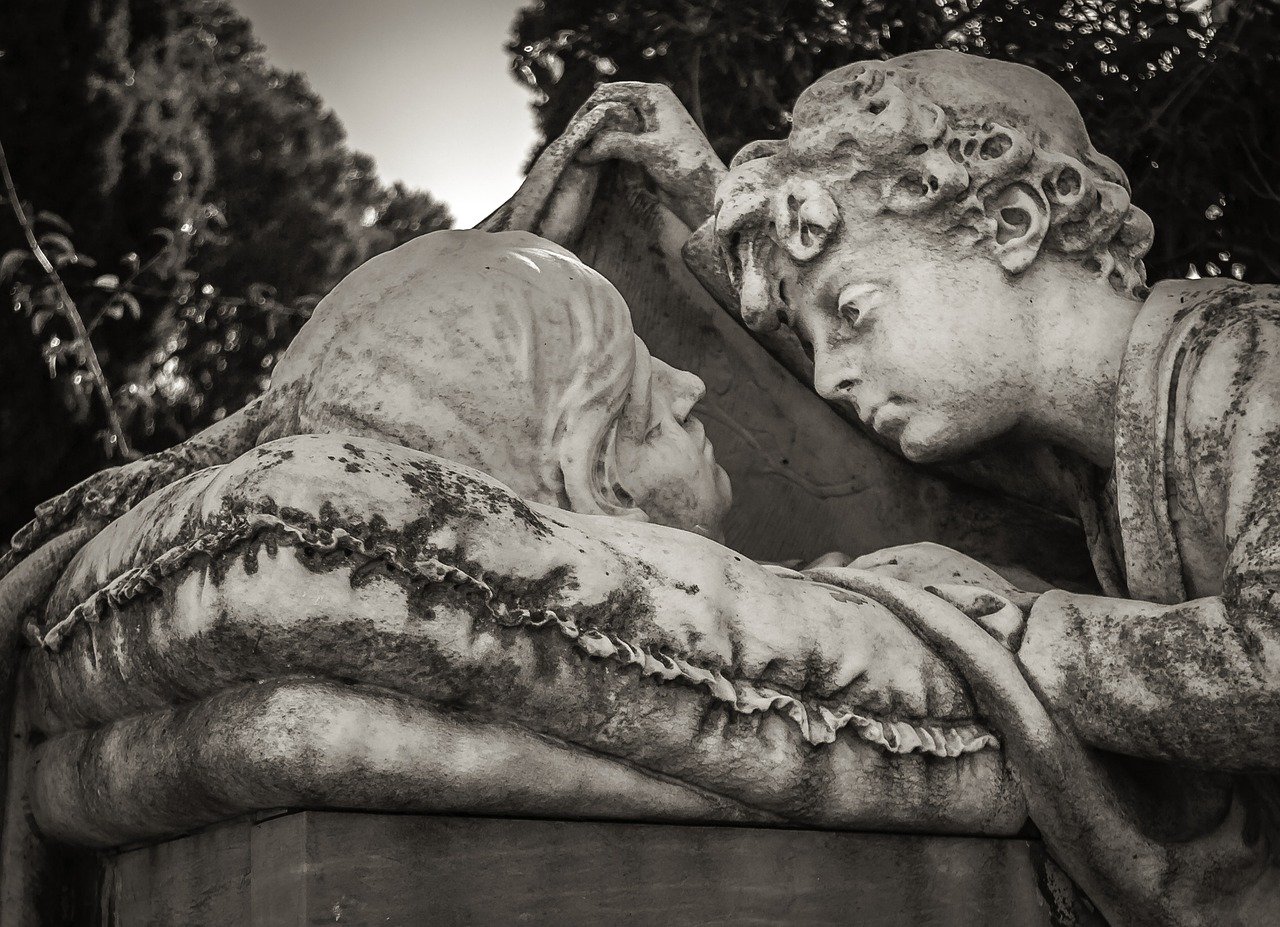 The exhibition traces a necessary demarcation between the culture of Graffiti and the wide dimension of Street Art. “MADE IN NEW YORK” affirms the autonomy and historical value of Street Art, which has always been a sort of “Matrix-style” world with respect to the panorama of galleries and museums. A heterogeneous universe, rich in expressive forms, thematically infinite, ethically committed and linguistically contaminated. You can read more about it: here. 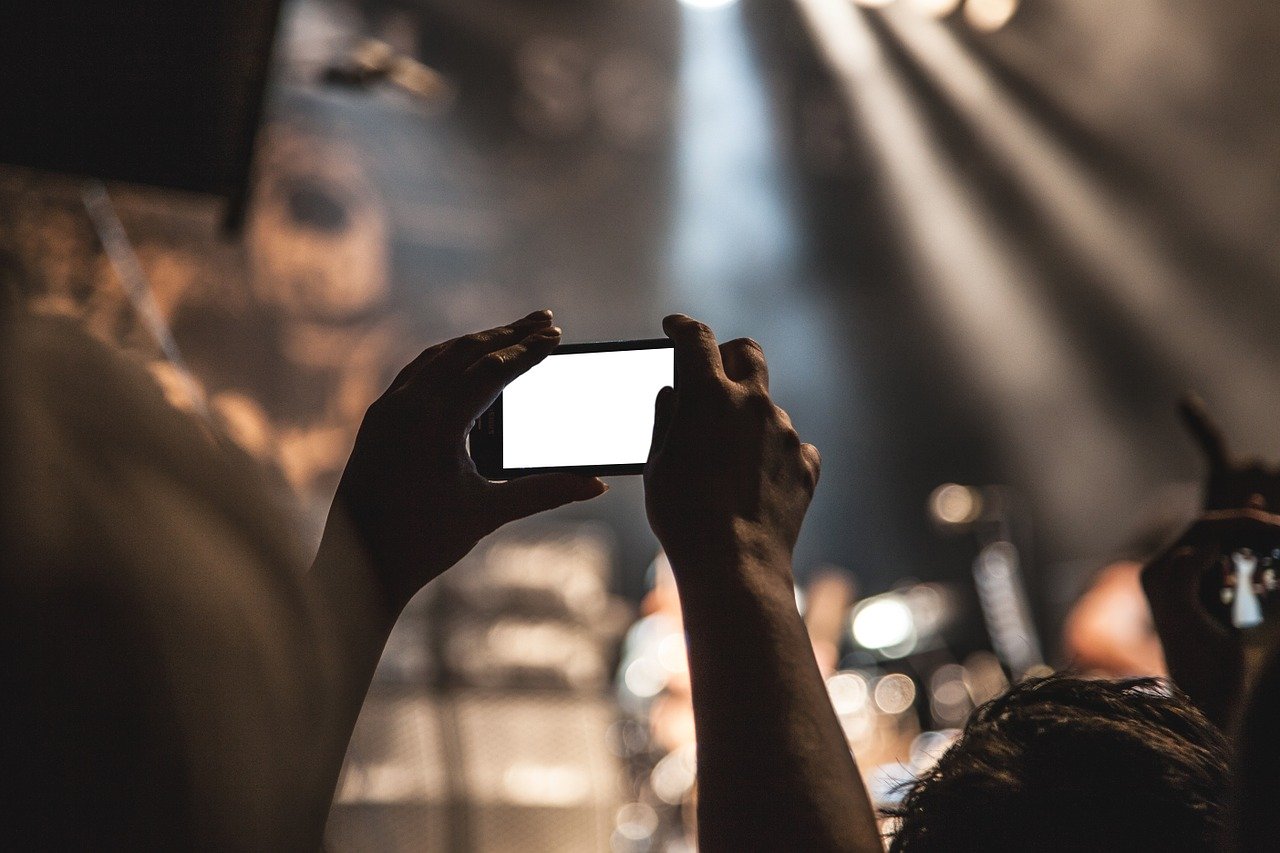 Cagliari greets the new year with a concert by Vinicio Capossela. A wandering artist who is the most gifted Italian singer-songwriter of his generation. 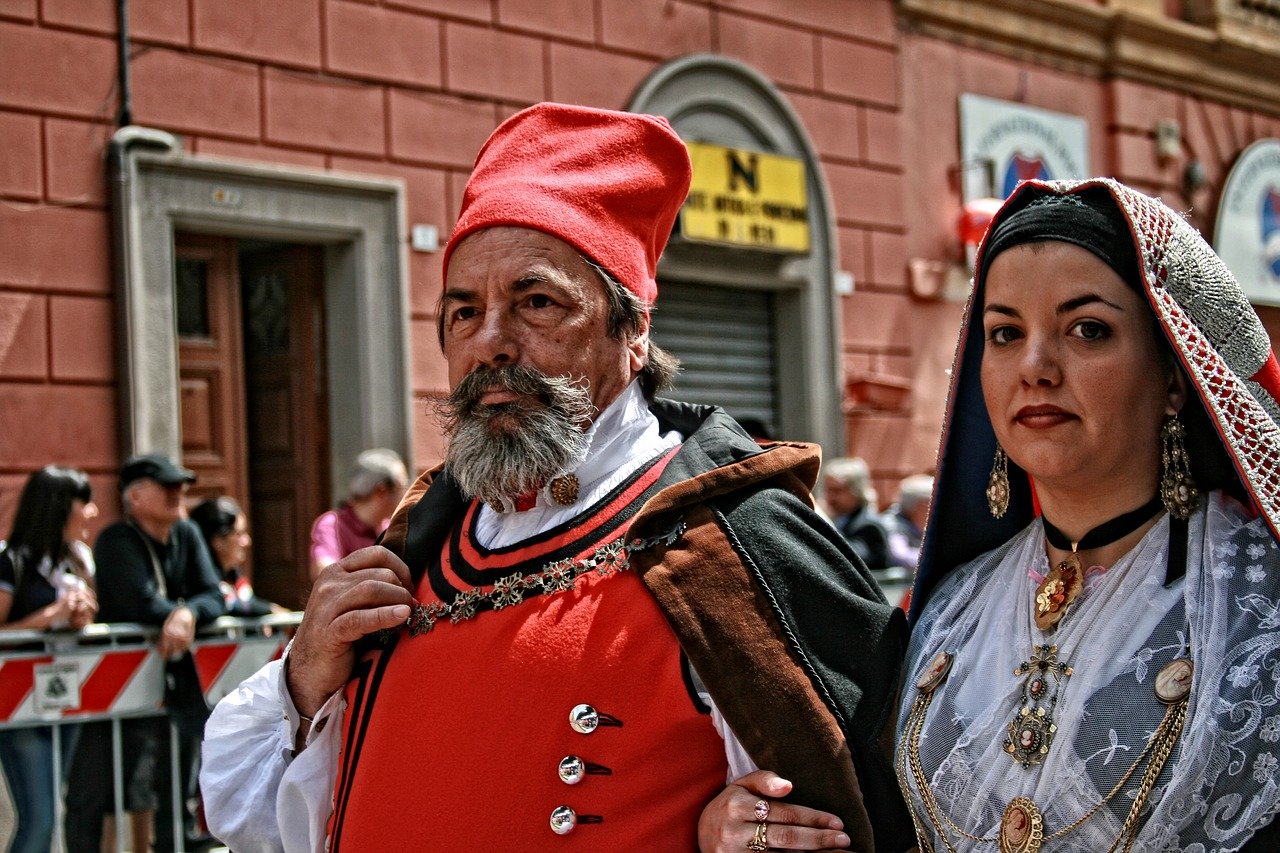 Sa die de sa Sardigna is the festival of the Sardinian people that recalls the so-called “Sardinian Vespers”, that is the popular uprising of 28 April 1794 with which the Piedmontese and the Viceroy Balbiano left Cagliari after the refusal of the government of Turin to meet the demands of the island owner of the Kingdom of Sardinia.