Entertainment in a city goes beyond sightseeing, and while there are a number of important things to see and do in Cagliari, maybe you are staying for a while and you want to switch things up a bit. Perhaps by going to the Cagliari cinemas or enjoying a night at a theatre in Cagliari, for example. Below we have put together a list for those looking for a Cagliari cinema, a Cagliari theater or even the best clubs in Cagliari (but we have a better page for that). 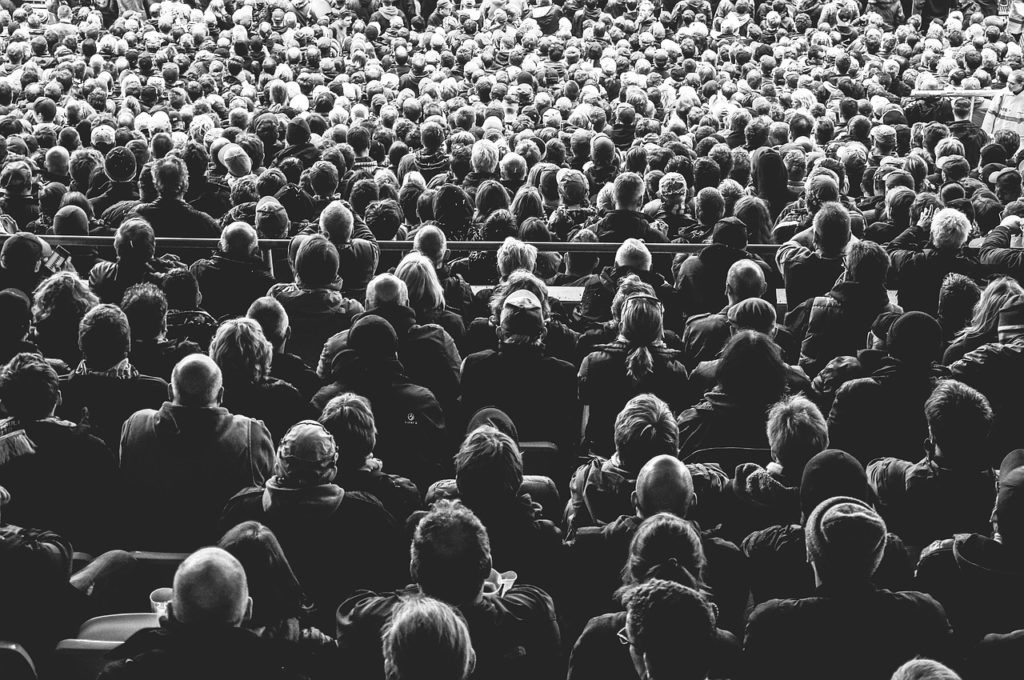 Cinema Odissea is a small cinema consisting of only two movie theatres. On Wednesdays you will be able to find Cagliari cinema English, where the movies will be shown in their original versions with Italian subtitles.

Here you will be transported back home into what looks and feels like our movie theaters that we are used to. Equipped with many movie theatres showing the latest movies, you can find movies in English but very limited times. When on their site, always look for O.V. (original version) next to the movie time.

Designed in the 1960’s after they decided to re-do it after the bombing in 1943. In the long process to get it on its feet, the theatre officially opened in 1993 and shows high level concerts and cultural events like ballet and opera. When on their site, that’s in Italian, go to the Biglietteria section to purchase tickets online.

This theatre was built between 1944 and 1947 but changed hands many times and was actually almost knocked down to build something else. After that decision fell through, unfortunately there was a fire in 1982 leaving the theatre in shambles. Finally, after years of being closed it was reopened in 2009 housing plays, dance shows and more.

One of the most important public buildings of the Roman period that was built directly into a valley in Cagliari. This theatre antique cagliari has been well preserved and believe it or not, now holds concerts and other performances during the Summer.

For bars and clubs in Cagliari, check out our Cagliari Bars and Clubs page to find out more info on hot spots like Twist Beach Club, Caffè degli Spiriti, Caffè de Candia and American Bar Biffi.