Browse through our list of Bologna apartments, so that you are given the chance to get to know Bologna itself. A diverse city full of people from all over that has an interesting history waiting to be shared with you.

When searching through apartments for rent in Italy, Bologna is a city that you will likely come across, as many people find themselves studying abroad in this small, yet lively city. 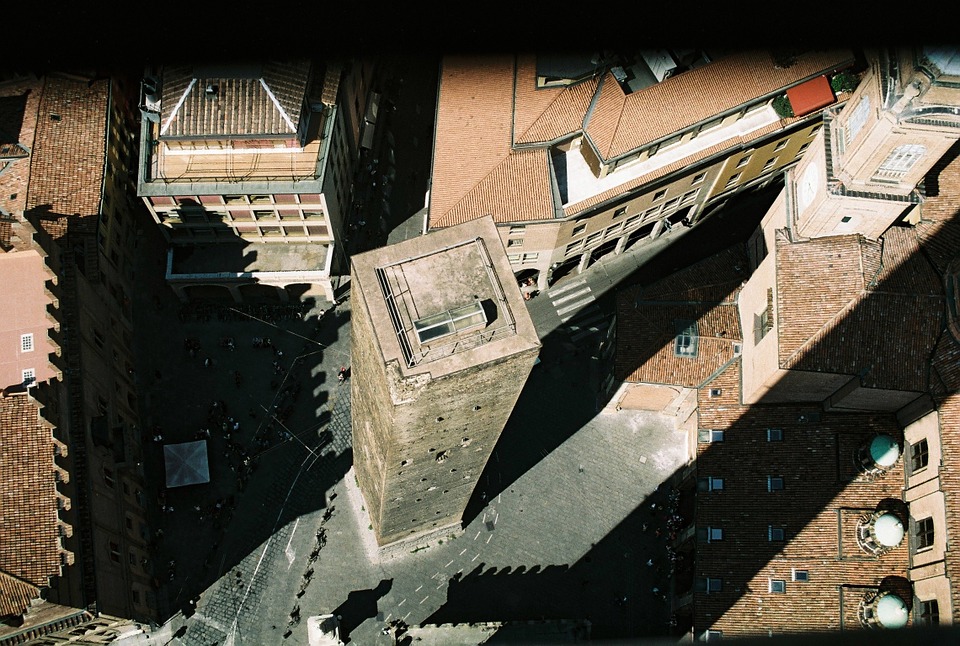 Staying in a Bologna apartment, allows you to feel more native to the area and allows you to learn the city in a different way. Studying abroad independently means you have to find an apartment on your own and while it can be fun, it can also be stressful at times. We want to make it as easy as possible for you so that you can live in comfort from the moment you step foot in your new city.

Bologna is so easy to get around by foot or by bike which is also one of the most attractive aspects of living in this city. We know how annoying public transportation can be, especially if they aren’t running according to schedule, so now, all you have to do is rely on your feet!

Centro Storico: if it’s your first time in the city, the historic centre is the best place to stay in Bologna because you can visit Bologna by foot without thinking about cars.

Close to Centro Storico there is the University District: the beating heart of the city, the best area to stay in Bologna for nightlife. There are a lot of restaurants, bars.

Bolognina (“little Bologna”) is the area located just north of the main train station. It’s a quiet zone, the best area in Bologna for families.

Apartments for rent in Bologna Italy

Due to its rich history, some of the best cuisine in Italy and thriving student life, Bologna is a popular destination for both those traveling through Italy and for those studying abroad.  Bologna has been attracting students from elsewhere since the Middle Ages and hasn’t stopped ever since.

Not only will you find yourself in a great city but you are close to so many others that you can explore on your time off like Florence, Venice and even Parma, that can easily be reached by the train and bus systems running frequently throughout the country.

How about if you’re planning a getaway with the family? Or taking a romantic trip with a loved one?

StudentsVille is here to help you to find a monthly apartment rental in Bologna Italy and guide you through all of your travel needs, even far beyond apartments.

Enjoy our page on Bologna for a deeper look into all the things you can do and see in and around Bologna: Bologna Italy Guide